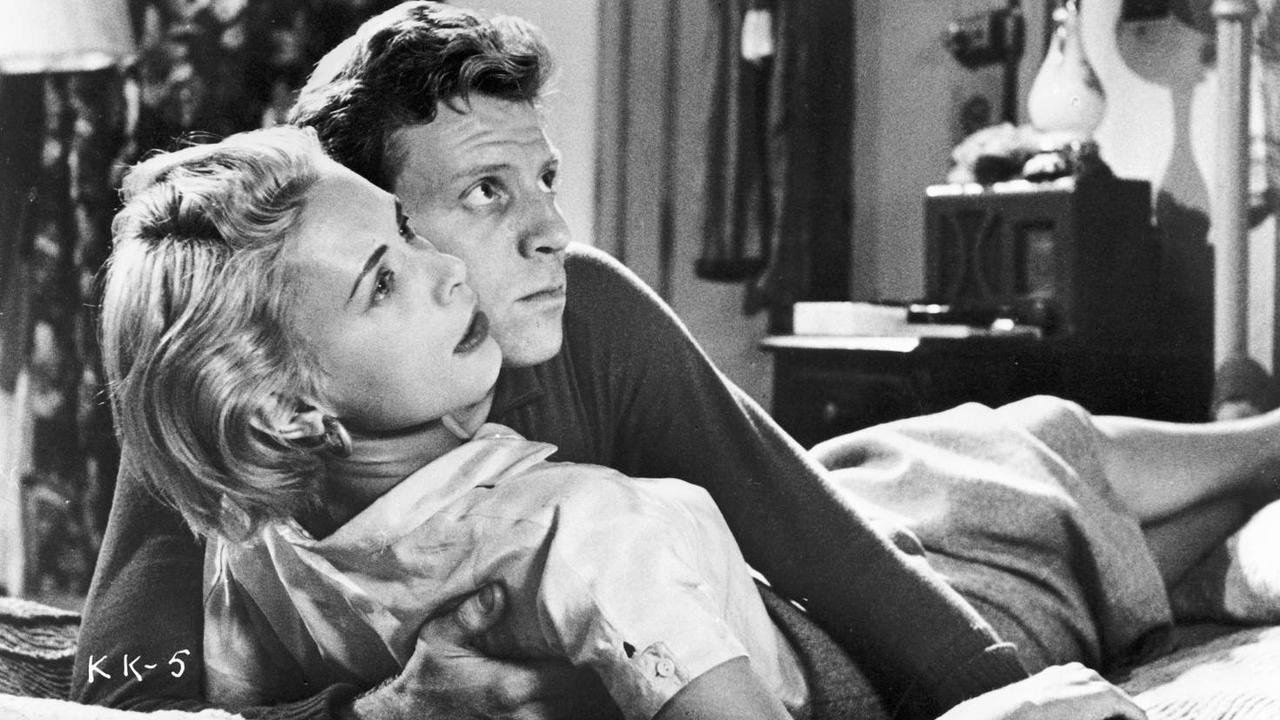 An ex-boxer finds love in the arms of a Times Square taxi dancer, but her boss just won’t let them be. Strikingly shot on NYC locations, a film noir featuring several notable set pieces, including an unforgettable battle among mannequins.