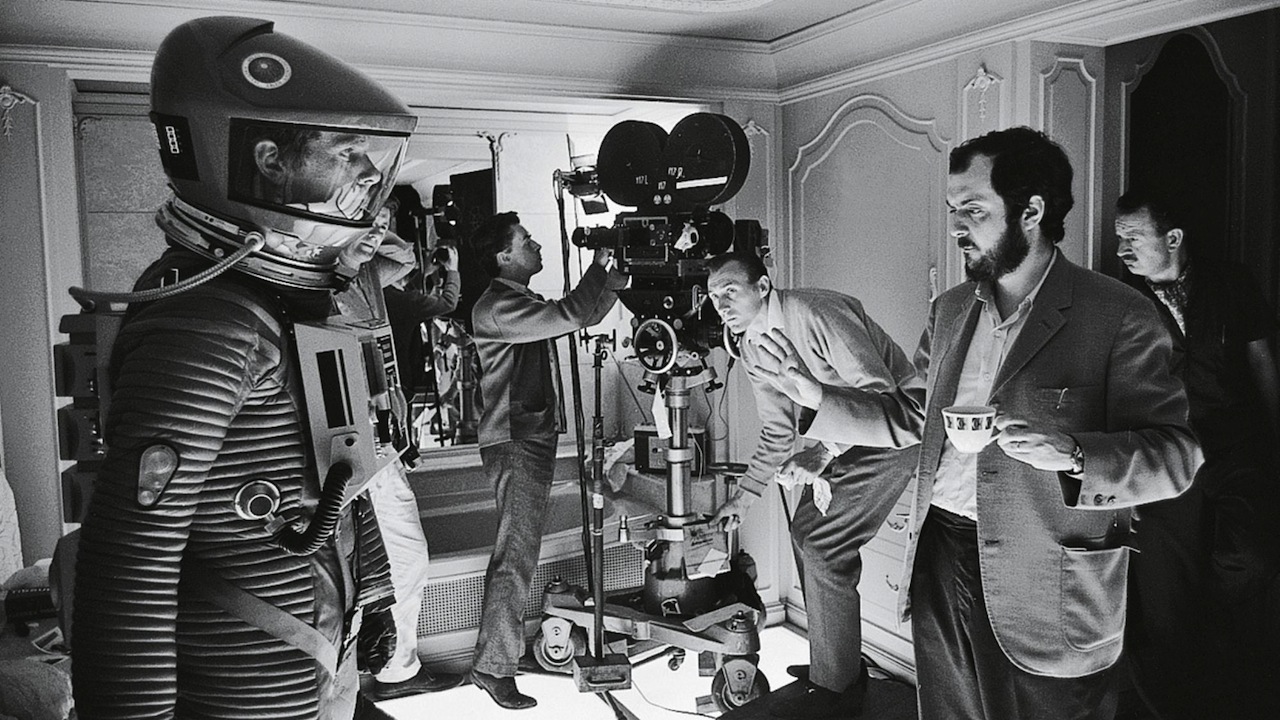 STANLEY KUBRICK, a 15-film celebration of one of cinema’s unparalleled masters, unfolds January 20-February 2 at IFC Center. The program includes all 13 of the features Kubrick directed, plus A.I. ARTIFICIAL INTELLIGENCE, a longtime Kubrick project realized by Steven Spielberg. Also in the series is the theatrical premiere of Alex Infascelli’s new documentary S IS FOR STANLEY, a profile of Kubrick’s longtime personal assistant who worked alongside the reclusive genius for more than 30 years, screening in an exclusive one-week engagement, with Infascelli in person for Q&As at select shows January 27 & 28. A complete schedule is below.