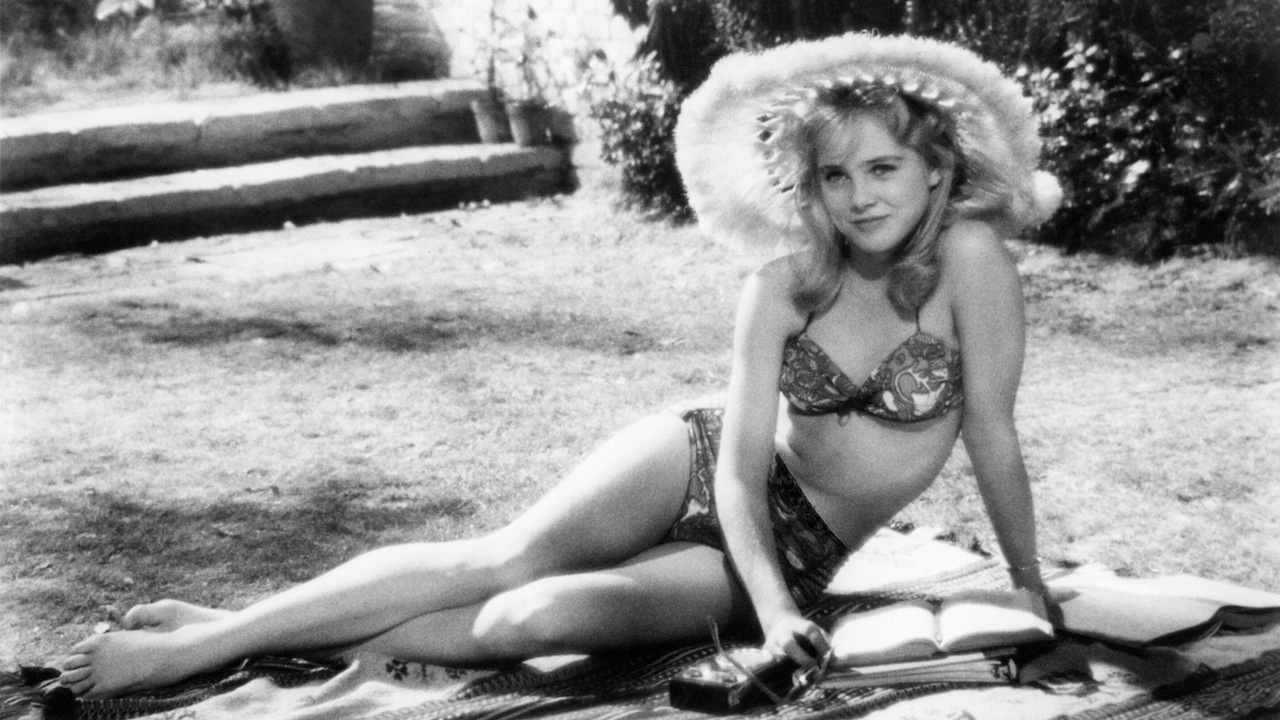 How did they ever make a movie of “Lolita,” teased the ads for Kubrick’s daring adaptation of Nabokov’s controversial novel. Sexually precocious Sue Lyon becomes the object of obsession for stolid professor James Mason, despite mom Shelley Winters, while bizarre writer Peter Sellers lurks in the wings with his own plans.