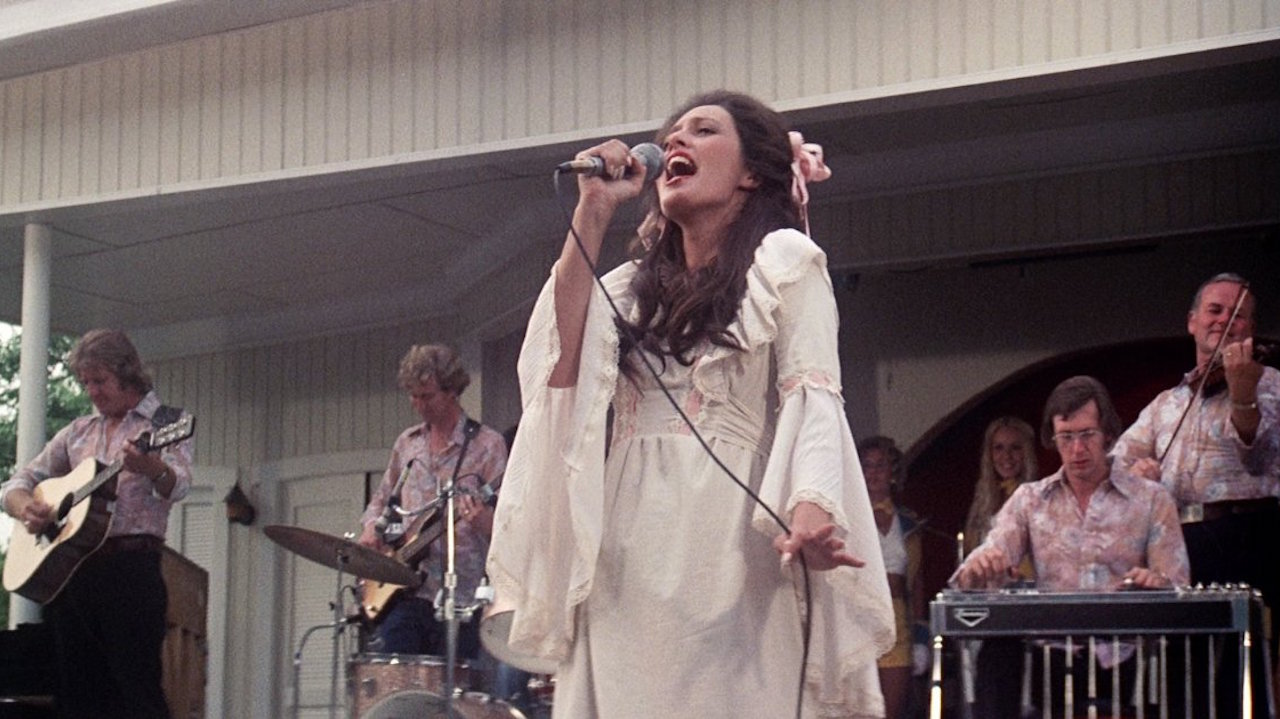 “A landmark American film, Altman’s breathtakingly assured C&W epic has perhaps exerted an even greater influence on non-Hollywood cinema. Certainly its disdain for the tidy niceties of conventional narrative (it merely follows the mostly none-too-consequential fortunes of 24 musicians, managers, politicians, promoters and punters variously involved in, or connected to, a weekend music festival in Nashville, Tennessee) makes for an unusually illuminating perspective in terms of character, mood and moral insight. But the impressionistic vignettes, coupled with the expert use of overlapping dialogue, also build slowly but surely to create a coherent and persuasive portrait of a society that has somewhere along the way carelessly abandoned its original ideals and turned instead to the false gods of fame, fortune, easy sentiment, self-congratulation and political expediency. If, as some claim, the final assassination attempt is a rather weak attempt at gathering up the many loose ends, that invalidates neither Nashville‘s vision of a world where appearances count for more than substance, nor the originality and imagination with which it expresses that vision. A masterpiece.” TimeOut

Screening as a part of Movie Night with Steve James.