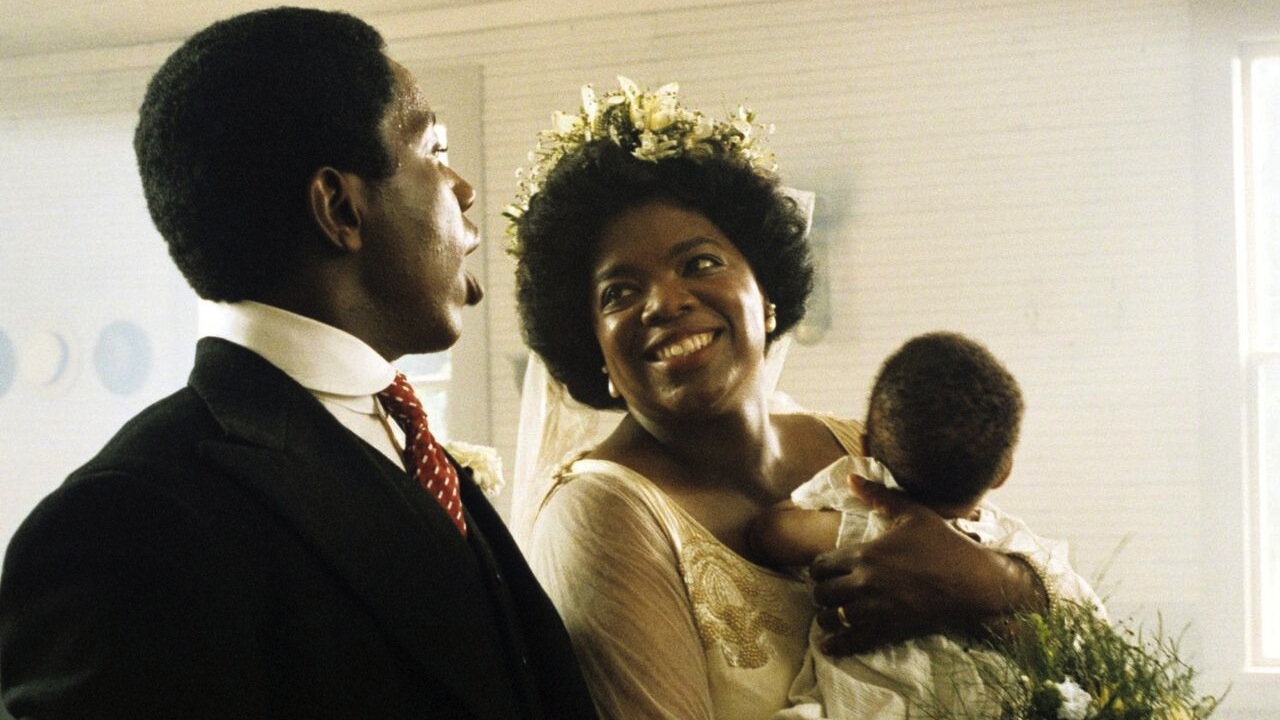 In 1985, Steven Spielberg took a risk, following up his string of blockbusters with a serious adaptation of Alice Walker’s Pulitzer Prize-winning novel about the experiences of African-American women in 1930s Georgia, starring Whoopi Goldberg (in her debut), Oprah Winfrey and Danny Glover. Though the film’s merits were hotly debated by critics and fans of the book, THE COLOR PURPLE earned 11 Oscar nominations and over the years became a queer film classic. Tonight’s guest presenter, singer-songwriter Shea Diamond (who’s releasing her debut LP in 2017) most appreciates the way the film depicts “the struggle of African American women, music and overcoming adversity!”