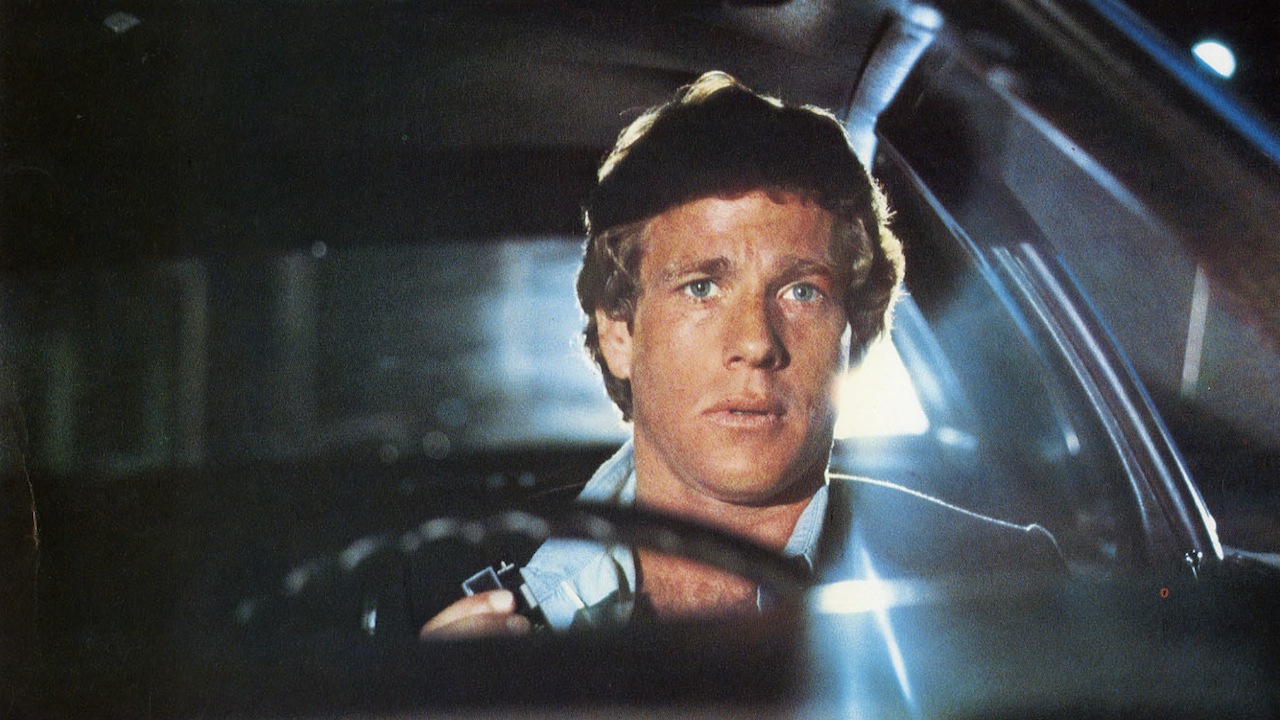 Scriptwriter-turned-director Walter Hill’s Hard Times (retitled The Streetfighter in Britain) received deservedly excellent reviews when it opened a few years back. His second feature [THE DRIVER] is even better, a combination of brilliantly edited car chases and existential thriller which recalls the sombreness of Melville and the spareness of Leone in a context which is the ‘classical’ economy of directors like Hawks and Walsh. A brilliant plot of cross and double-cross, with cop Dern out to nail ace getaway driver O’Neal, unravels with a tautness to put it on a par with the same year’s action hit, Assault on Precinct l3.