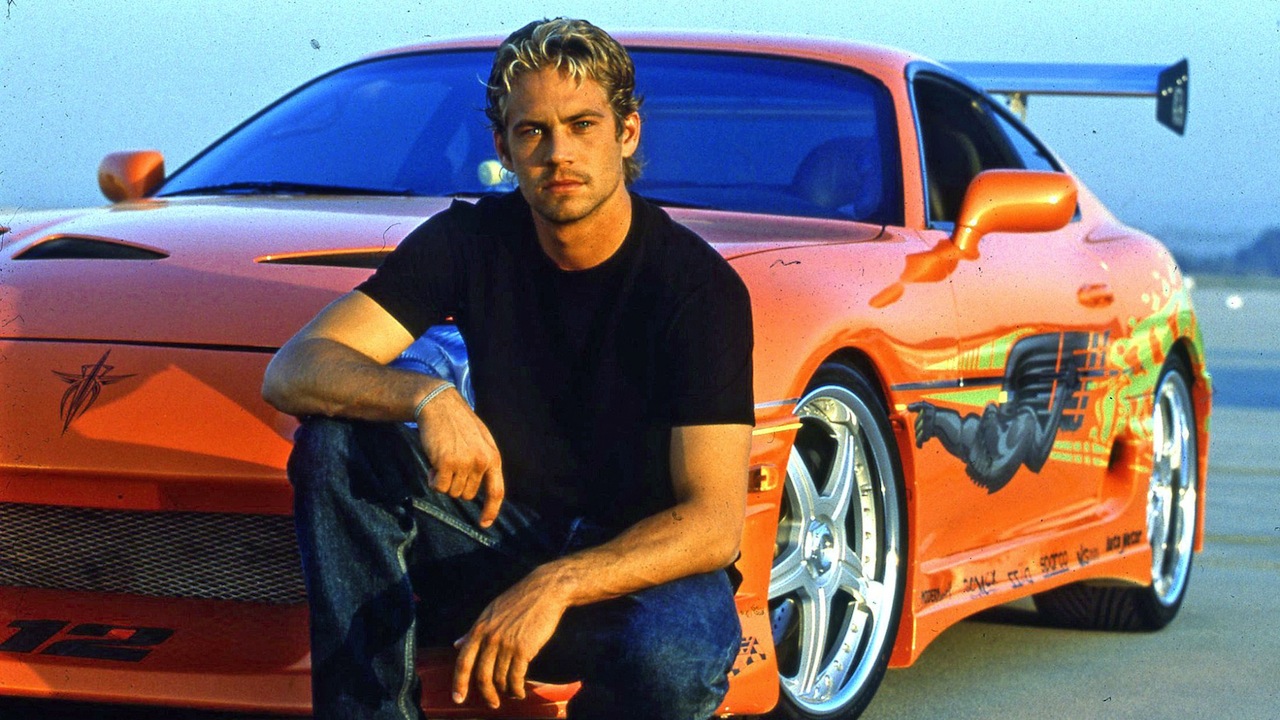 The Fast and the Furious

“A surprise hit at the US box office, Cohen’s teen hotrod flick revives fond memories of Roger Corman’s B-movie thrills, the kind of unpretentious drive-in fodder directors like Demme and Scorsese cut their teeth on. Walker plays Brian, the good-looking young auto-fiend who none too subtly insinuates himself into the circle of Dom Toretto (Diesel) and his street-racing gang. Brian’s an undercover cop, but he has more on his mind than speeding tickets: someone’s been jacking trucks in daredevil stunt-driving fashion, and Dom is suspect numero uno… Brian finds an alternate family among the desperadoes and falls hard for Dom’s sister; when the time comes to do his duty, it feels like betrayal. It doesn’t matter that we know where it’s going, what counts is that Cohen keeps his pedal to the floor and that his actors gun their lines with absolute conviction. Loud cars, fast music: this movie knows exactly what it’s about.” – Time Out (London)