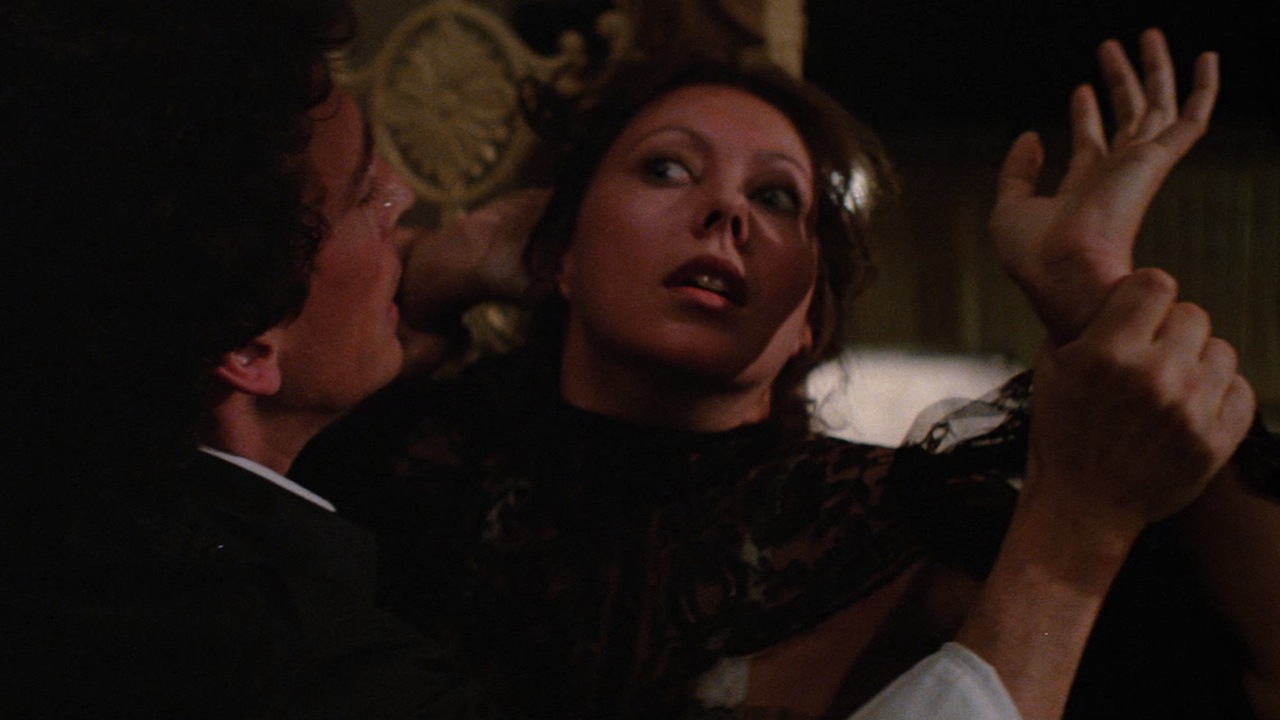 When a 747 crashes in a Sydney suburb — a still-spectacular sequence that helped make this the most expensive Australian film of its time — the inferno kills everyone on board except the pilot (Robert Powell, Tommy), who emerges from the wreckage miraculously unscathed.  As a local psychic (Jenny Agutter, An American Werewolf in London) communicates with the doomed passengers’ spirits, a nightmare of madness, murder and supernatural horror is unlocked.  In his final film performance, Hollywood legend Joseph Cotten co-stars in this shocker directed by British film icon David Hemmings (Blow-Up, Deep Red) and produced by Ozploitation maverick Antony I. Ginnane (Thirst, Patrick, Turkey Shoot).