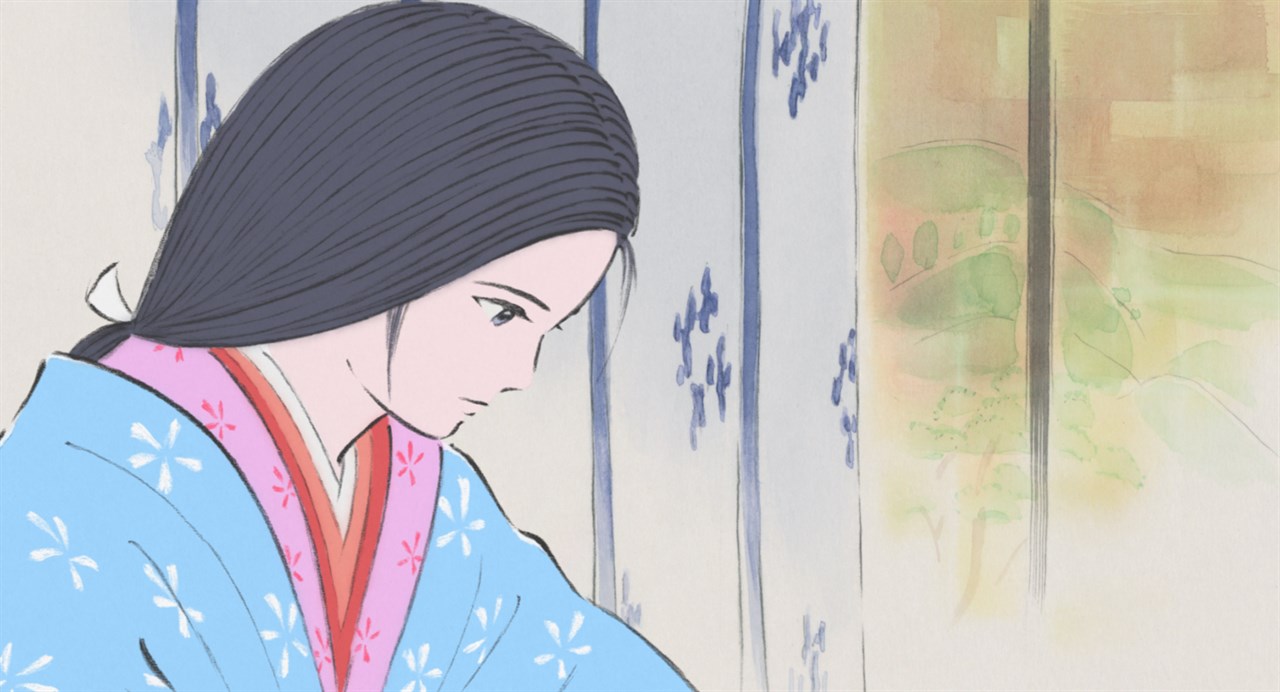 The Tale of the Princess Kaguya

Legendary Studio Ghibli co-founder Takahata (Grave of the Fireflies, Pom Poko) revisits an ancient Japanese folktale in this gorgeous, hand- drawn masterwork decades in the making. Found inside a shining stalk of bamboo by an old bamboo cutter (James Caan) and his wife (Mary Steenburgen), a tiny girl grows into an exquisite young lady (Chloë Grace Moretz). The beautiful princess enthralls all who encounter her — but ultimately she must confront her fate.