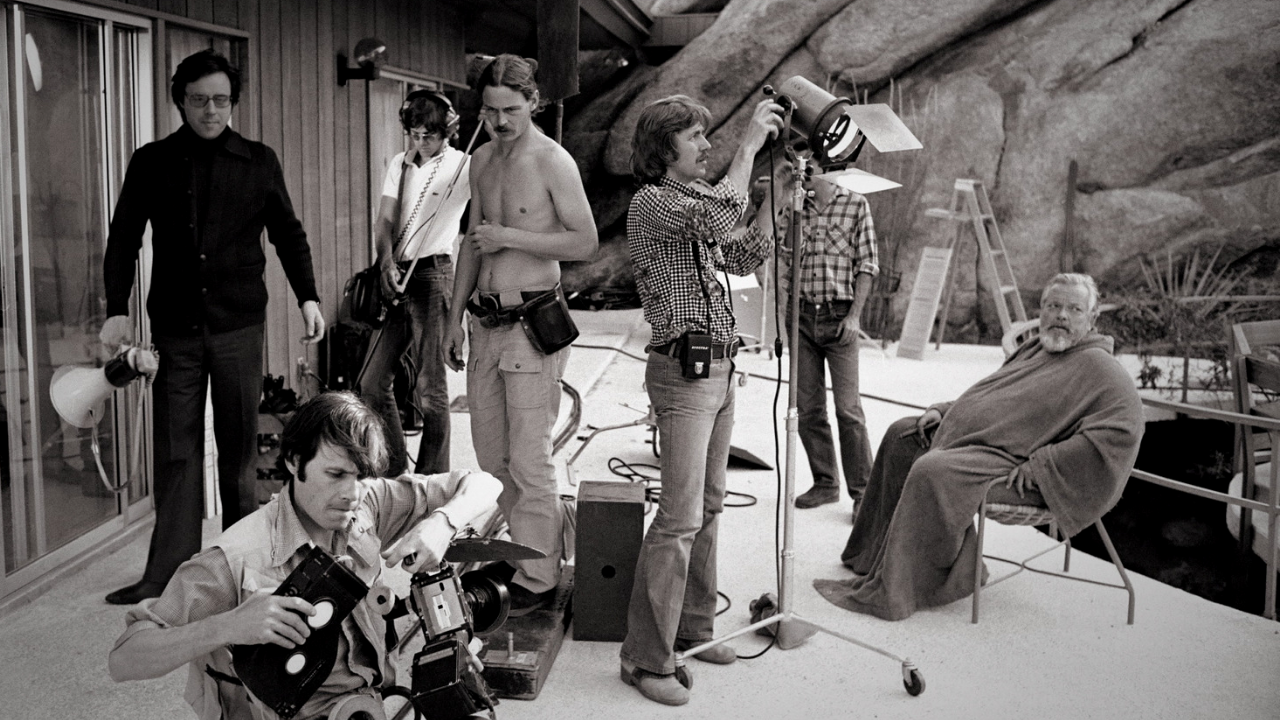 They’ll Love Me When I’m Dead

Oscar-winning documentarian Morgan Neville (20 Feet from Stardom) tells the provocative story of Orson Welles’s last years and his obsession with making THE OTHER SIDE OF THE WIND, the final project he never saw completed after years of production work. Comprised of never-before-seen footage of Welles on set and original interviews with cast and crew, THEY’LL LOVE ME WHEN I’M DEAD is the untold final chapter of one of cinema’s great, cursed careers.