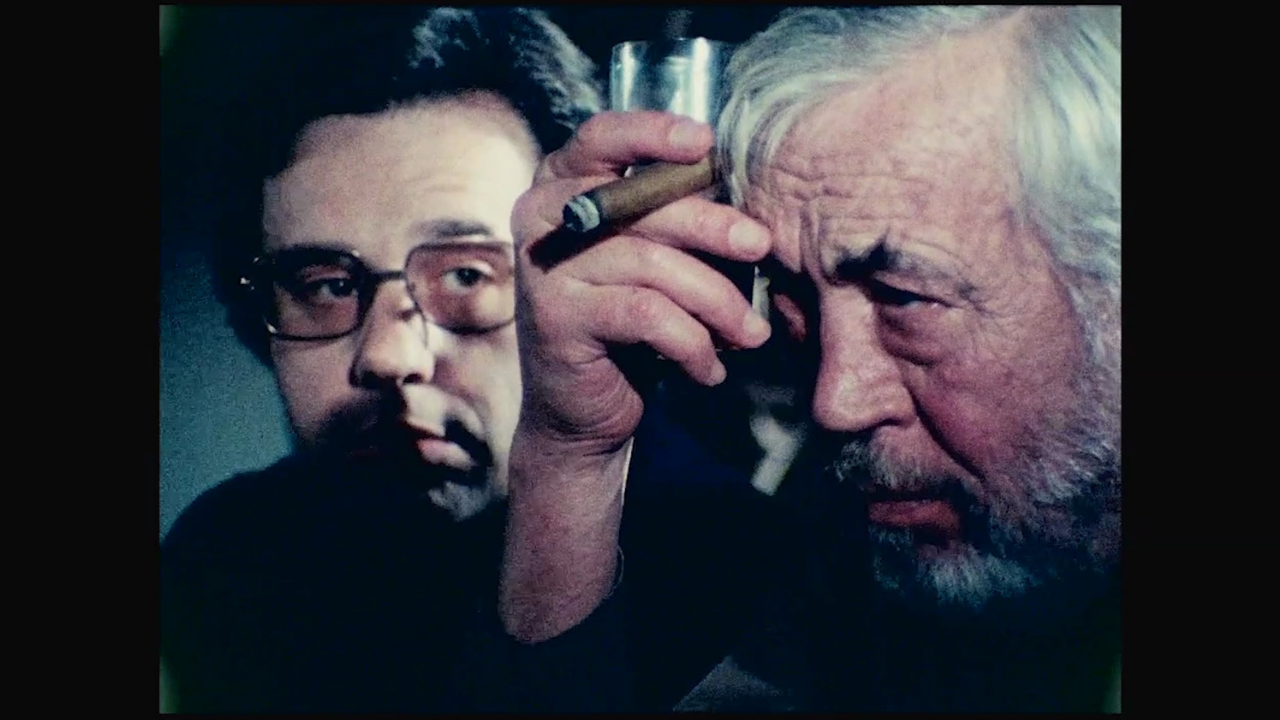 The Other Side of the Wind

In 1970, Orson Welles began his final cinematic opus with a cast including John Huston, Peter Bogdanovich, and Susan Strasberg, but he never completed production. Newly reconstructed by a team of archivists and technicians from some 100 hours of footage, THE OTHER SIDE OF THE WIND tells the autobiographical story of a famed filmmaker (Huston) who returns to Hollywood after years in self-exile to complete his own comeback movie. A satire of the classic studio system, Welles’s final film is a fascinating time capsule of a now-distant era in movie making.