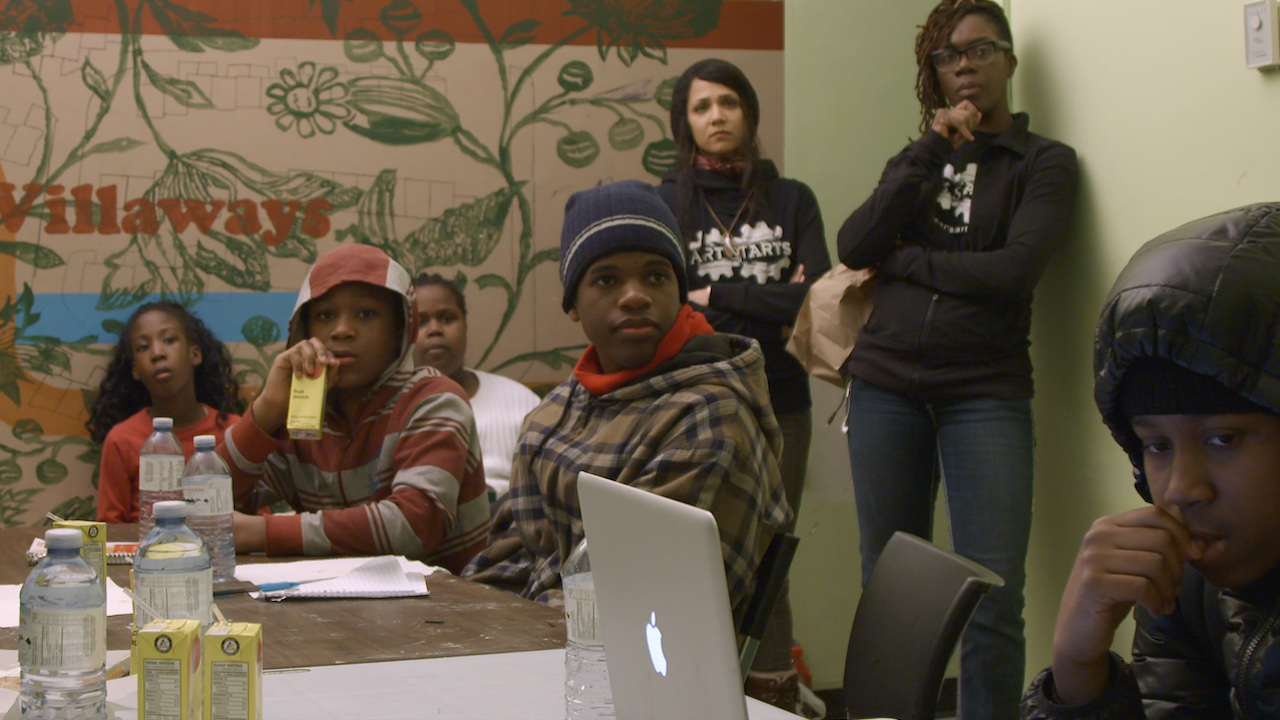 Winner of the Best Canadian Feature Documentary Award (Hot Docs 2017), Unarmed Verses follows the precociously talented Francine Valentine, a 12-year-old girl who is, along with her family and community, facing eviction from their low-income housing block in Toronto. ‘Armed’ with a luminous, undaunted creative spirit and a restless, generous intelligence, Francine turns to artistic expression, as she and her friends prepare to record music and poetry together. Meanwhile, as the community struggles to come to terms with the threat to its cultural richness and very real human wealth, the wrecking ball looms and the City’s plans for relocation are issued. Officer’s is a striking, sensitive, and incisive film about the actual human costs of such high-minded notions of ‘progress,’ ‘development,’ and ‘gentrification.’

Charles Officer is a Toronto filmmaker, writer, and actor who studied at Cambridge University and the Ontario College of Art and Design. His award-winning films include the short Short Hymn_Silent War (2002), his feature debut, Nurse.Fighter.Boy (2008), as well as his Emmy Award winning documentary debut, Mighty Jerome (2012). Officer recently completed directing multiple episodes of the dramatic series 21 Thunder that premieres internationally on Netflix in 2018.