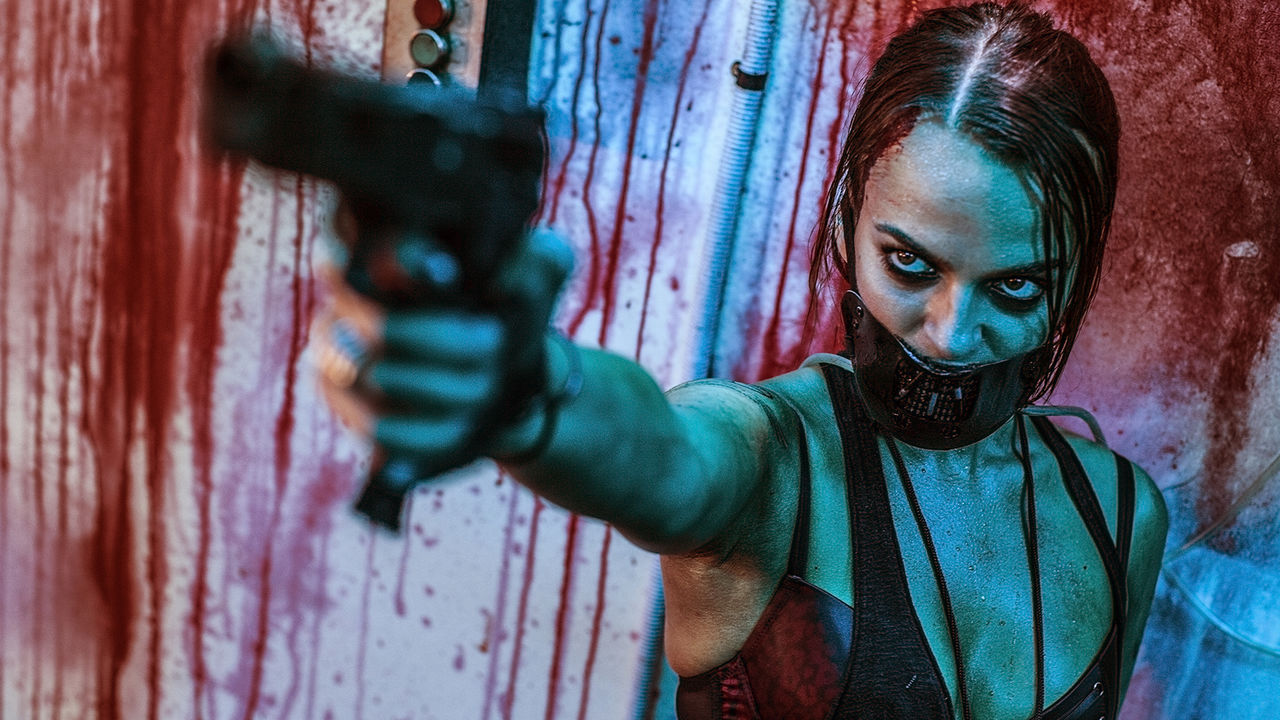 Wyrmwood: Road of the Dead

Zombies invade the Australian Outback in this brain-splattered, Mad Max-meets-the-undead thrill ride. When an apocalyptic event turns everyone around him—including his wife and daughter—into marauding zombies, everyman mechanic Barry arms himself to the teeth, soups up his car, and hits the road in order to rescue his sister from a deranged, disco-dancing mad doctor. Bursting with high-octane car chases, crazy-cool homemade weaponry, and enough blood-and-guts gore to satisfy hardcore horror fans, WYRMWOOD takes the zombie flick to bone-crunchingly berserk new heights.

Screening as part of To Hell and Outback: Australian Horror