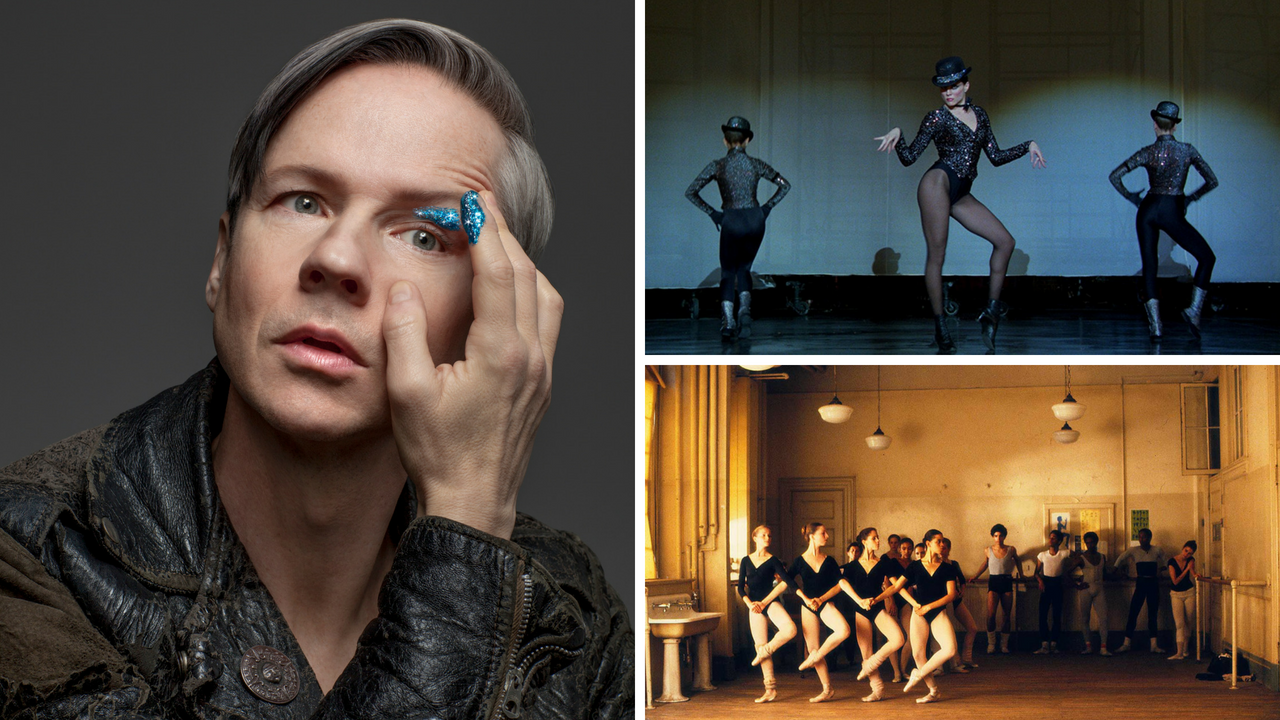 Movie Night with John Cameron Mitchell: ALL THAT JAZZ and FAME

IFC Center welcomes back acclaimed writer-director-performer John Cameron Mitchell to present a New York showbiz double feature of two personal favorites: ALL THAT JAZZ, Bob Fosse’s 1979 film à clef about a debauched and driven choreographic genius, at 7:00pm; and FAME, Alan Parker’s beloved 1980 portrait of a performing arts high school at 9:30pm. The evening precedes the May 25 opening of Mitchell’s latest, HOW TO TALK TO GIRLS AT PARTIES, a screwball romance-adventure set in the punk rock world of 1970s London.

“These two classic showbiz films were probably the most formative to my future as a showman and storyteller,” says Mitchell. “They came out within a year of each other when I was in my near-theaterless Albuquerque high school and they marked the end of a trippier/hippy-er 70s vibe of musical filmmaking right before the colder 50s pastiche of the Reagan 80s. Both films are crammed with heart, style and some of the most memorable singing/dancing moments in screen history. JAZZ is arguably Fosse’s chef d’oeuvre while FAME is Parker’s cafeteria chef d’oeuvre.”

John Cameron Mitchell directed, starred in and wrote, with Stephen Trask, the film Hedwig and the Angry Inch (2001), for which he received the Best Director and Audience Awards at the Sundance Festival and was nominated for a Golden Globe as Best Actor. His recent Broadway production of Hedwig garnered him Tony Awards for his performance and for Best Revival of Musical. He directed the sexually frank ensemble film Shortbus (2006), and an adaptation of the Pulitzer Prize-winning play Rabbit Hole (2010) which garnered an Oscar nomination for Nicole Kidman.  Recent recurring TV roles include HBO’s Girls, HBO’s Vinyl, CBS’s The Good Fight, and Amazon’s Mozart in the Jungle. His film adaptation of Neil Gaiman’s punk-era How to Talk to Girls at Parties starring Elle Fanning, Alex Sharp and Nicole Kidman will be released this summer. His new musical Anthem, starring himself and co-authored with composer Bryan Weller, will be released as a long-format narrative podcast series later this year.

Tickets for this special event are $15 ($11 seniors, $10 IFC Center members) for admission to both features; to buy online, purchase a ticket to ALL THAT JAZZ and request a complimentary ticket to FAME when picking up at the box office.