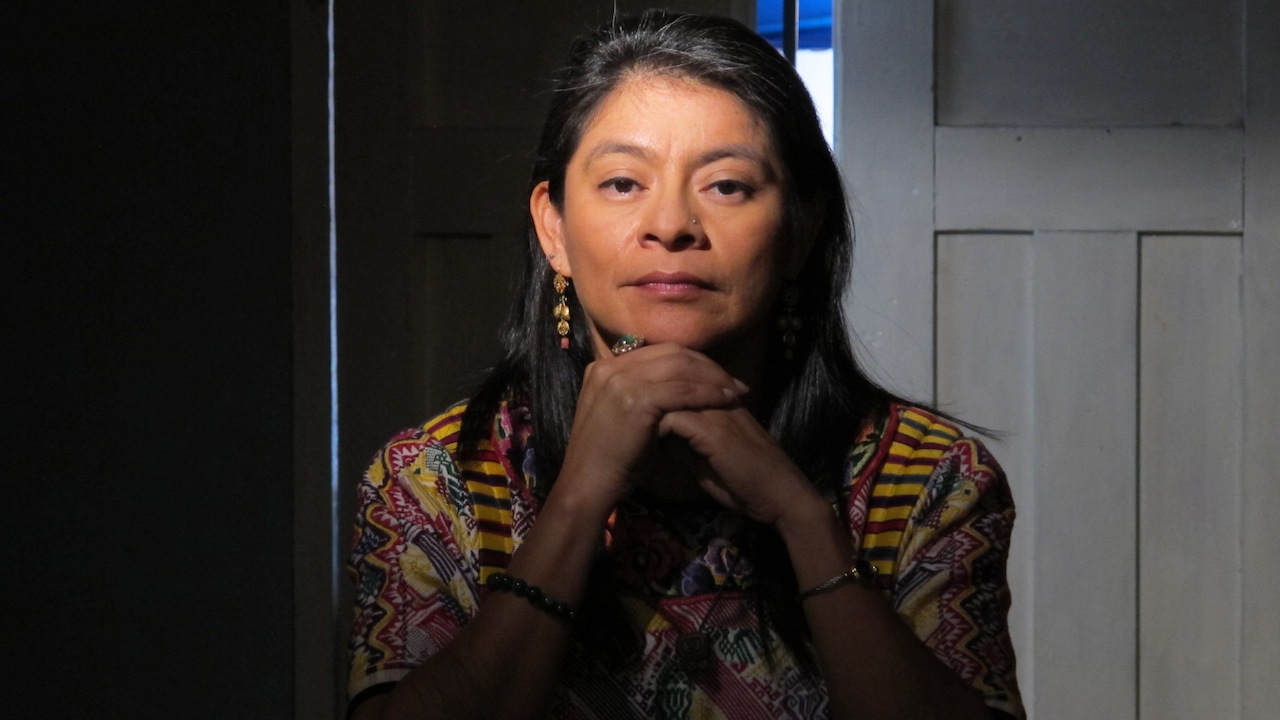 “500 YEARS is the story of Mayan resistance in Guatemala — to threaten the powerful and empower the dispossessed, from the first trial in the history of the Americas to prosecute the genocide of indigenous people in 2013 to a citizen’s uprising that threatens to topple a corrupt government.

500 YEARS is the latest installment in director Pamela Yates’ The Resistance Saga, a cinematic project designed to galvanize audiences to fight back when society is faced with authoritarianism and demagogues, and celebrate the role that the arts can play in creating, strengthening, and communicating narratives of nonviolent resistance. In so many ways, indigenous peoples throughout the Americas have set the example of long-term courageous and strategic resistance against daunting odds, with a powerful example being the saga of the Mayan people as depicted in director Yates’ earlier When the Mountains Tremble and Granito: How to Nail a Dictator.” –Human Rights Watch Film Festival