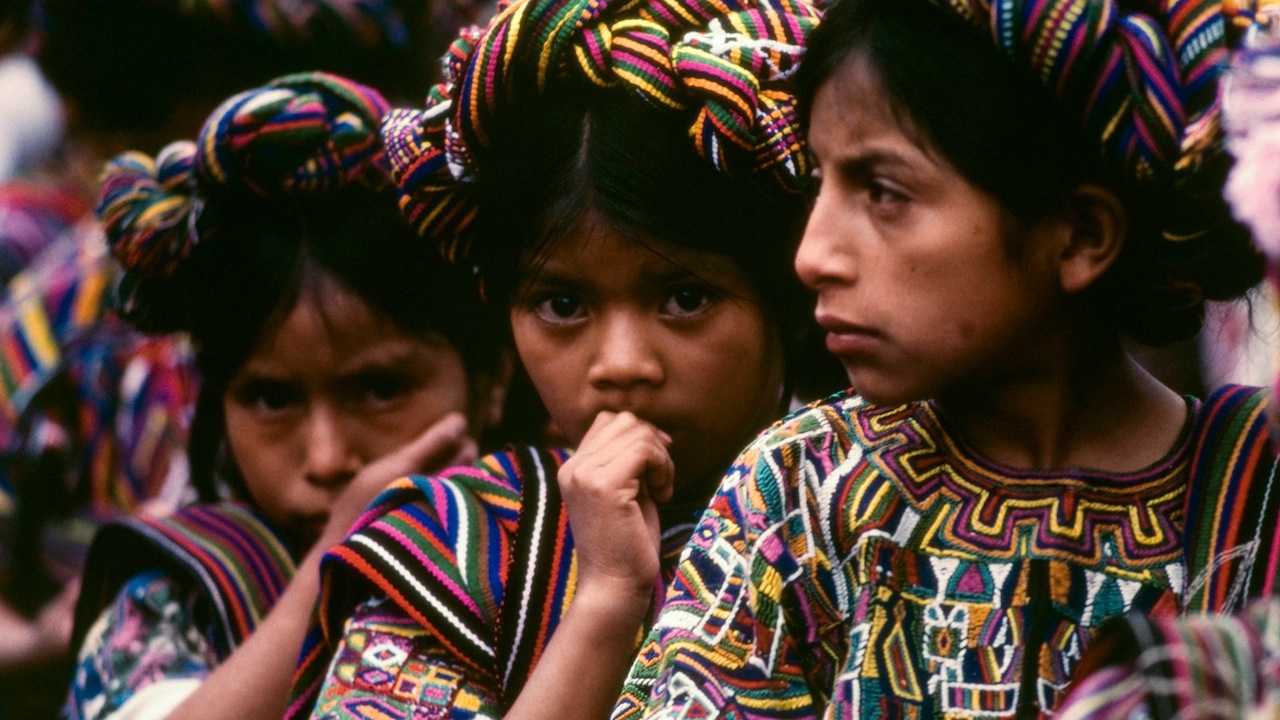 When the Mountains Tremble