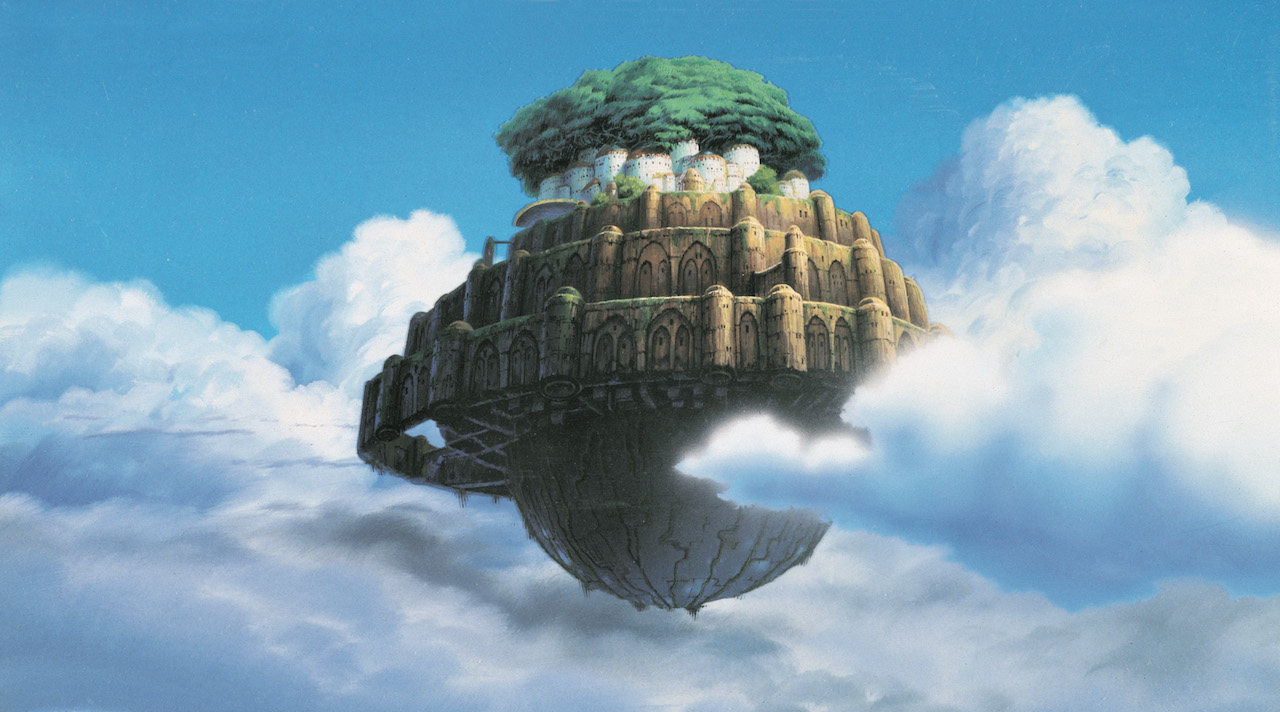 Castle in the Sky

A young girl with a mysterious crystal pendant falls out of the sky and into the arms and life of young Pazu. Together they search for a floating island in the sky, site of a long-dead civilization promising enormous wealth and power to those who can unlock its secrets. Castle in the Sky is an early masterpiece of storytelling and filmmaking whose imaginative and ornately detailed vision of a decaying world in constant flux presaged Miyazaki’s later films like Princess Mononoke and Spirited Away.