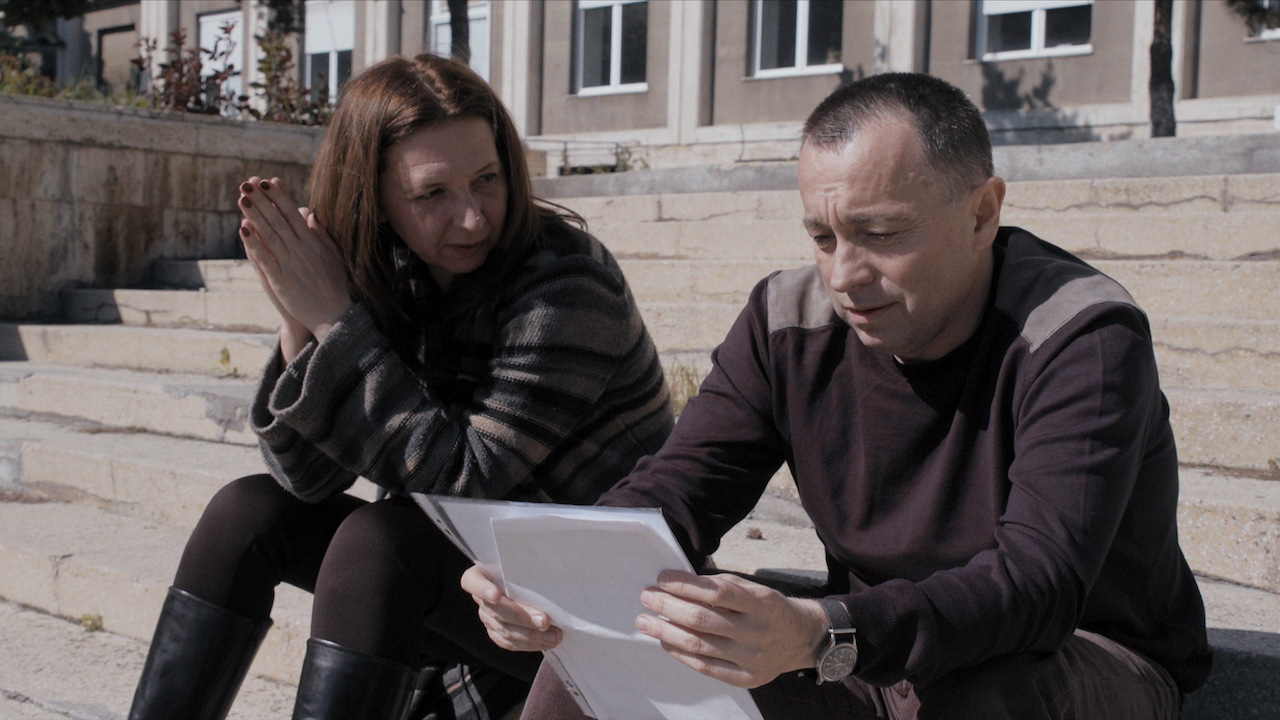 After an explosive fire claims the lives of 27 people at Bucharest nightclub, Colektiv, officials reassure the public that surviving victims will receive care in facilities that are “better than in Germany.” Weeks later, a rising causality count leads intrepid reporters at the Sports Gazette to investigate. Just as a crucial tip exposes Hexi Pharma, a local firm’s culpability, the firm’s owner dies under mysterious circumstances and the health minister quietly resigns amid the uproar -but this is only the first chapter in a thrilling, ever-twisting exposé.

Closely tracking the efforts of the Gazette team as they methodically discover layer upon layer of fraud and criminal malfeasance, Alexander Nanau’s COLLECTIVE is a fast-paced, real-time detective story about truth, accountability, and the value of an independent press in partisan times.

All screenings of COLLECTIVE feature an exclusive video introduction from filmmaker Alexander Nanau, recorded to welcome back audiences to IFC Center for our reopening. Watch a compilation of highlights from filmmaker intros we received here.