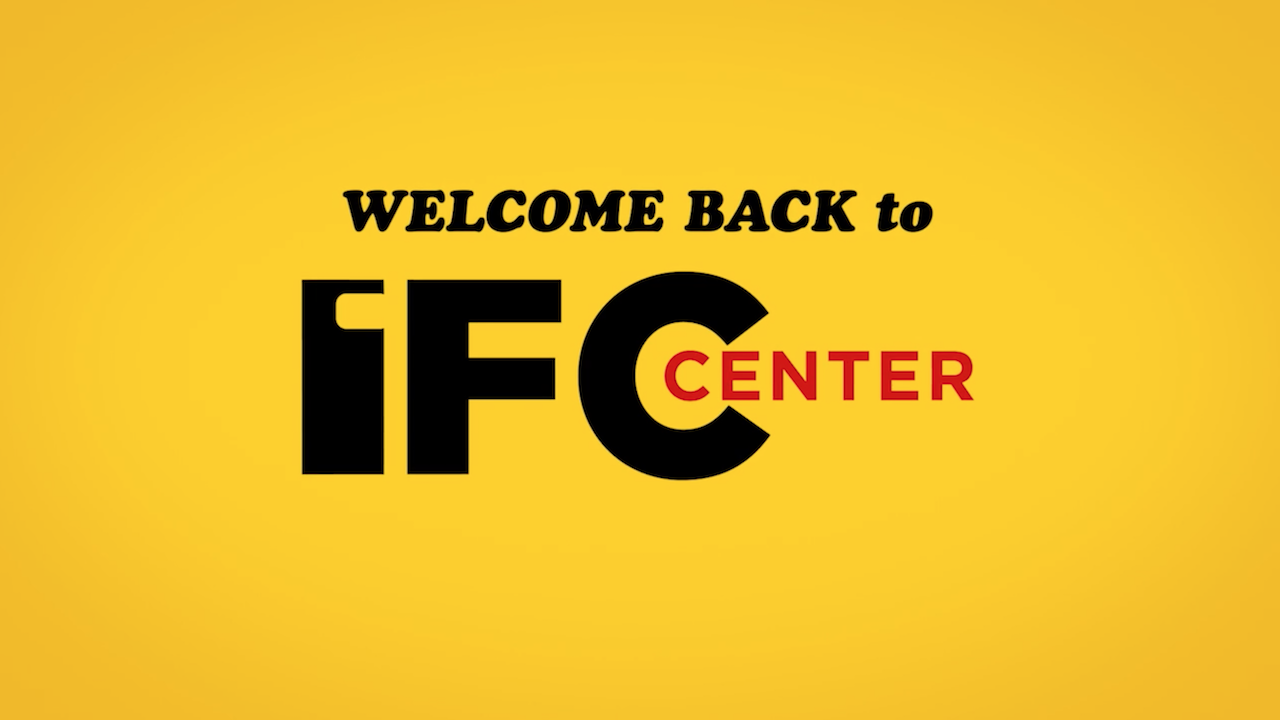 It’s been an honor that so many filmmakers have come to IFC Center to present their movies to audiences. Over our 16-year history, we’ve had thousands of directors, writers, actors and others on stage for introductions and Q&As.

While we’re thrilled to be open again after being dark for nearly a year, we’re holding off on inviting filmmakers back for in-person appearances until things are a little more normal. Since they can’t be with us now, we asked some of our favorites to send us exclusive video intros to share with you, to thank you for coming out to see their movies on the big screen and to say… WELCOME BACK!

Other films with recorded intros playing at the theater include:

Thanks to all the filmmakers who recorded a message for us, and thank you for coming out to the moves. Welcome back!