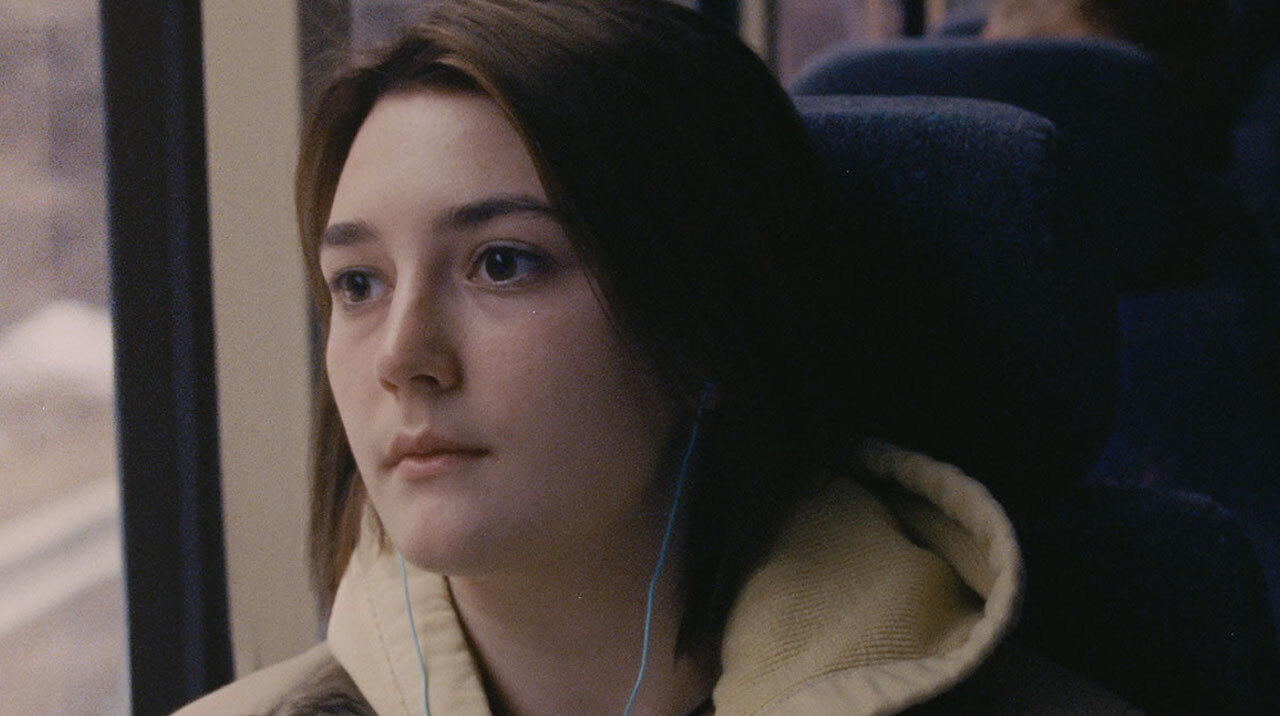 Written and directed by Eliza Hittman, the film is an intimate portrayal of two teenage girls in rural Pennsylvania. Faced with an unintended pregnancy and a lack of local support, Autumn (Sidney Flanigan) and her cousin Skylar (Talia Ryder) embark across state lines to New York City on a fraught journey of friendship, bravery and compassion.

All screenings of NEVER RARELY SOMETIMES ALWAYS feature an exclusive video introduction from filmmaker Eliza Hittman, recorded to welcome back audiences to IFC Center for our reopening.