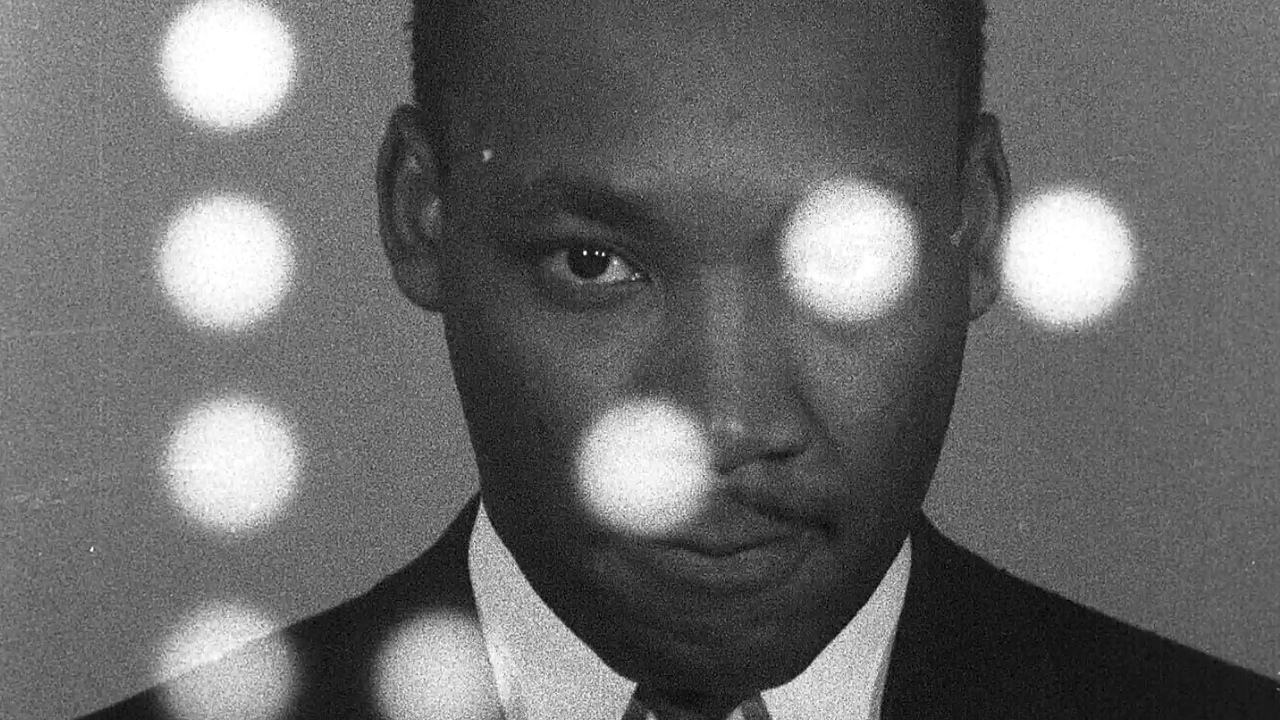 Dr. Martin Luther King Jr. is remembered today as an American hero: a bridge-builder, a shrewd political tactician, and a moral leader. Yet throughout his history-altering political career, he was often treated by U.S. intelligence and law enforcement agencies like an enemy of the state. In this virtuosic documentary, award-winning editor and director Sam Pollard (Editor, 4 Little Girls, Mo’ Better Blues; Director/Producer, Eyez on the Prize, Sammy Davis, Jr.: I’ve Gotta Be Me) lays out a detailed account of the FBI surveillance that dogged King’s activism throughout the ’50s and ’60s, fueled by the racist and red-baiting paranoia of J. Edgar Hoover. In crafting a rich archival tapestry, featuring some revelatory restored footage of King, Pollard urges us to remember that true American progress is always hard-won.

All screenings of MLK/FBI feature an exclusive video introduction from director Sam Pollard, recorded to welcome back audiences to IFC Center for our reopening. Watch a compilation of highlights from some of the filmmaker intros we received here.

Included with the IFC Center At Home screening ticket is an exclusive pre-recorded Q&A with director Sam Pollard, immediately following the film. Additionally, IFC Center AT Home presentations of MLK/FBI screen with the short film MARQUEE (2013, 4 min, dir. Joe Stankus): a lyrical black-and-white visit with now-retired logtime IFC Center usher Larry Alaimo as he changes the letters on the theater’s iconic marquee and reminisces about a life at the movies