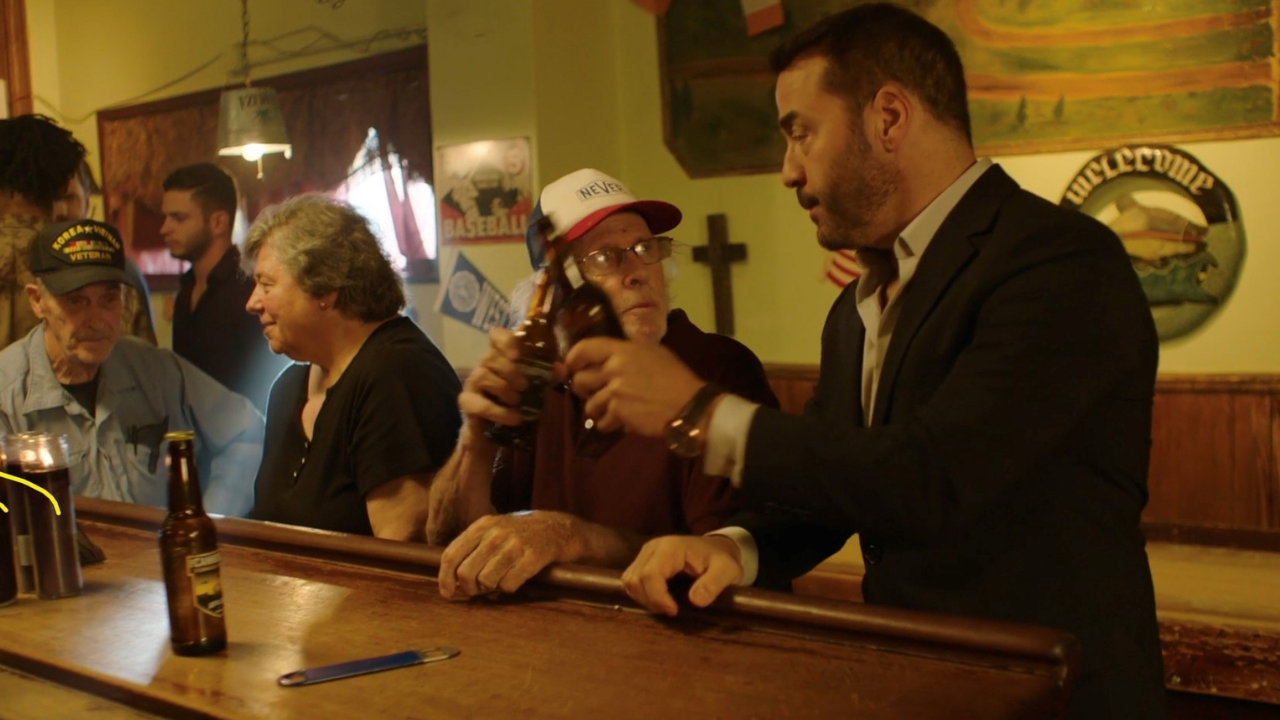 A local success story and real estate developer, Mick (Jeremy Piven), returns home to his offbeat blue collar Irish neighborhood in the shadows of Philadelphia for a funeral and is obligated to stay to ensure his parents’ ailing family business gets back on course. Amidst all of this, he grows closer to his childhood crush (Taryn Manning) who is also back in town, while enduring the constant ridicule from his old hometown crew. As Mick begins to reconnect with the neighborhood he grew up in, he finds himself at a crossroads when forced to either raze or resurrect the family bar.

All screenings of LAST CALL feature an exclusive video introduction from director Paolo Pilladi, recorded to welcome back audiences to IFC Center for our reopening.

Included with the IFC Center At Home screening ticket is an exclusive pre-recorded introduction with director Paolo Pilladi immediately following the film! Additionally, IFC Center At Home presentations of LAST CALL screen with the short film MARQUEE (2013, 4 min, dir. Joe Stankus): a lyrical black-and-white visit with now-retired logtime IFC Center usher Larry Alaimo as he changes the letters on the theater’s iconic marquee and reminisces about a life at the movies.