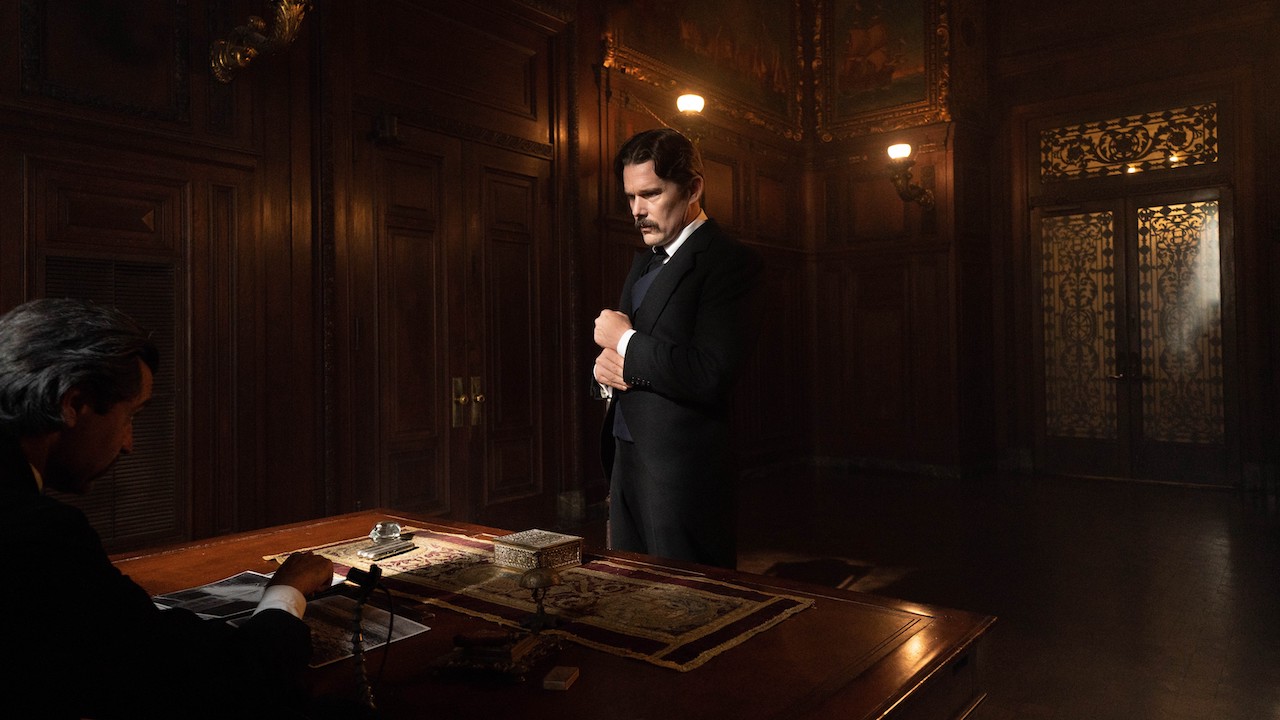 All screenings of TESLA feature an exclusive video introduction from filmmaker Michael Almereyda, recorded to welcome back audiences to IFC Center for our reopening.