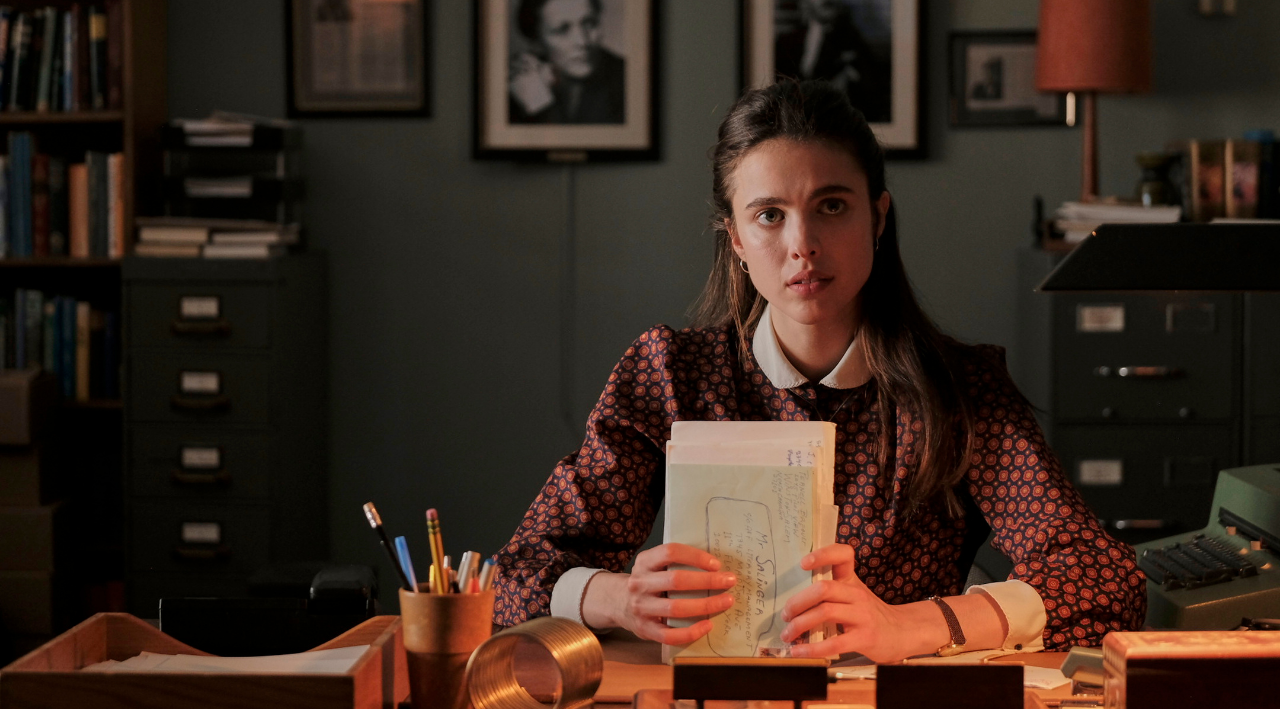 New York in the 90s: After leaving graduate school to pursue her dream of becoming a writer, Joanna (Margaret Qualley) gets hired as an assistant to Margaret (Sigourney Weaver), the stoic and old-fashioned literary agent of J. D. Salinger. Fluctuating between poverty and glamour, she spends her days in a plush, wood-panelled office – where dictaphones and typewriters still reign and agents doze off after three-martini lunches – and her nights in a sink-less Brooklyn apartment with her socialist boyfriend. Joanna’s main task is processing Salinger’s voluminous fan mail, but as she reads the heart-wrenching letters from around the world, she becomes reluctant to send the agency’s impersonal standard letter and impulsively begins personalizing the responses. The results are both humorous and moving, as Joanna, while using the great writer’s voice, begins to discover her own.

All screenings of MY SALINGER YEAR feature an exclusive video introduction from director Philippe Falardeau and author Joanna Rakoff, recorded to welcome back audiences to IFC Center for our reopening.

Included with the IFC Center At Home screening ticket is an exclusive pre-recorded Q&A with director Philippe Falardeau and author Joanna Rakoff immediately following the film! Additionally, IFC Center At Home presentations of MY SALINGER YEAR screen with the short film MARQUEE (2013, 4 min, dir. Joe Stankus): a lyrical black-and-white visit with now-retired logtime IFC Center usher Larry Alaimo as he changes the letters on the theater’s iconic marquee and reminisces about a life at the movies.