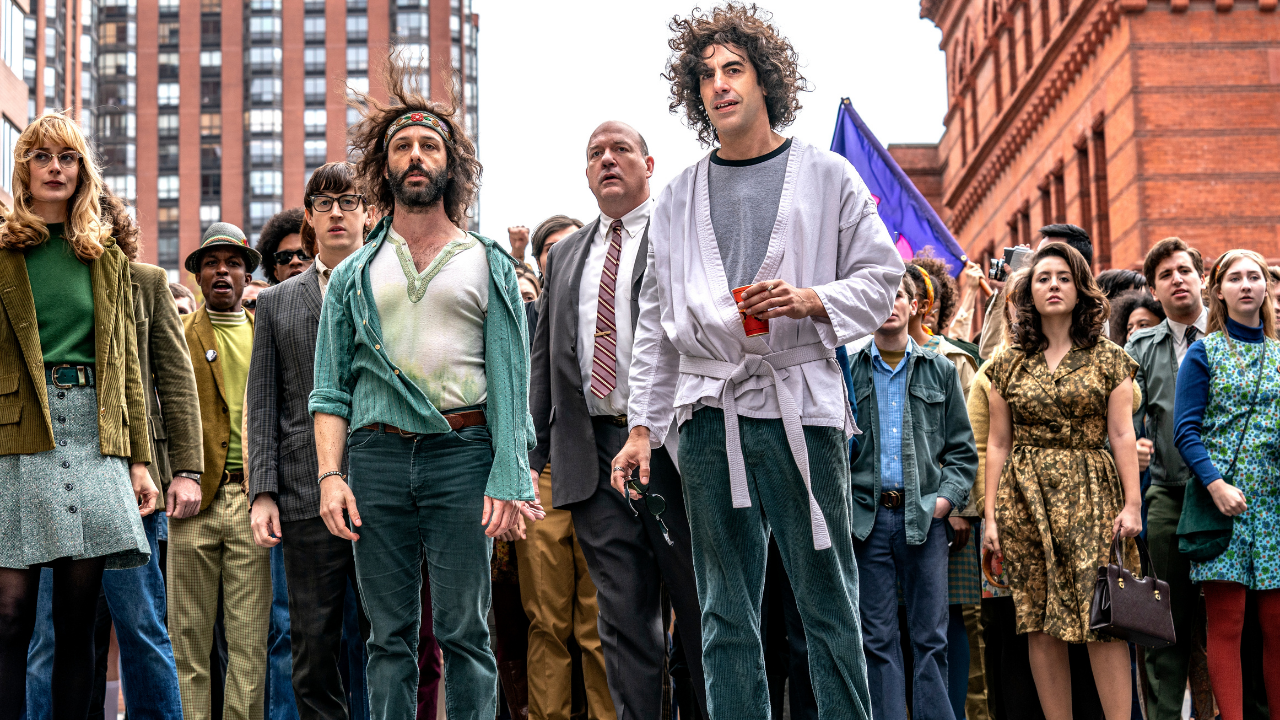 The Trial of the Chicago 7

What was intended to be a peaceful protest at the 1968 Democratic National Convention turned into a violent clash with police and the National Guard. The organizers of the protest—including Abbie Hoffman, Jerry Rubin, Tom Hayden and Bobby Seale—were charged with conspiracy to incite a riot and the trial that followed was one of the most notorious in history.

All screenings of THE TRIAL OF THE CHICAGO 7 feature an exclusive video introduction from filmmaker Aaron Sorkin, recorded to welcome back audiences to IFC Center for our reopening. Watch a compilation of highlights from some of the filmmaker intros we received here.