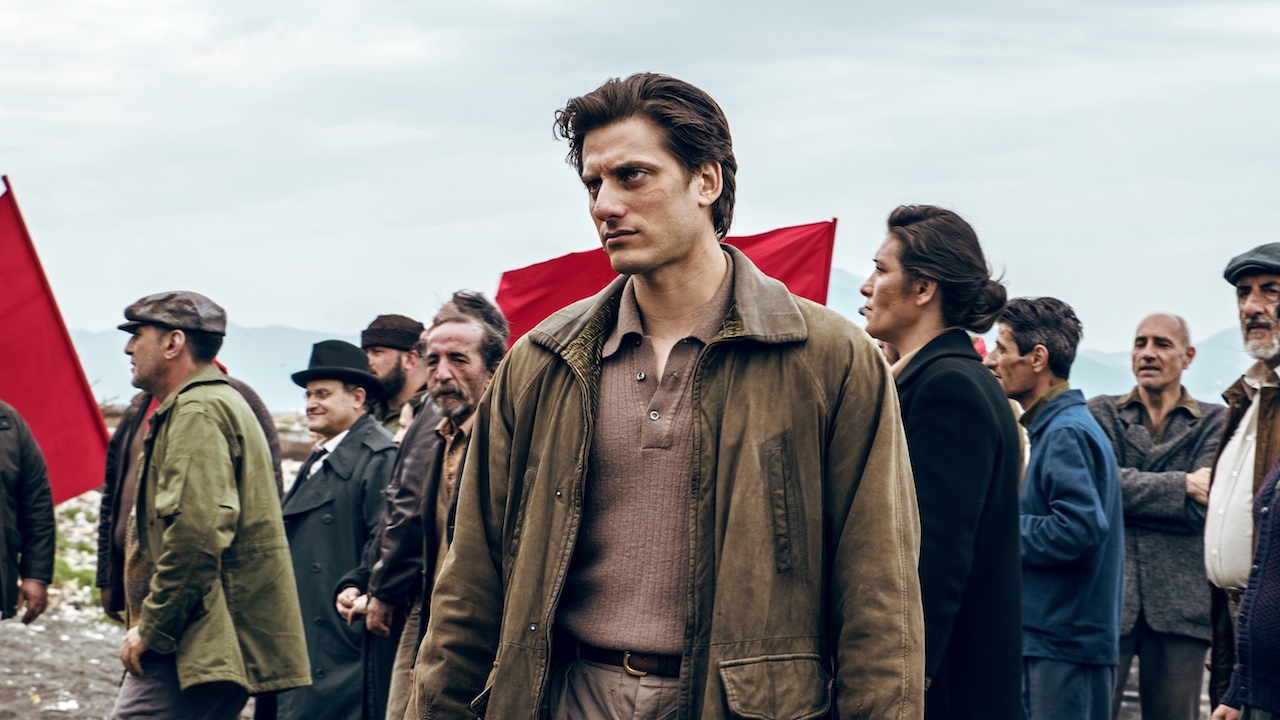 Adapted from a 1909 novel by Jack London yet set in a provocatively unspecified moment in Italy’s history, Martin Eden is a passionate and enthralling narrative fresco in the tradition of the great Italian classics. Martin (played by the marvelously committed Luca Marinelli) is a self-taught proletarian with artistic aspirations who hopes that his dreams of becoming a writer will help him rise above his station and marry a wealthy young university student (Jessica Cressy). The dissatisfactions of working-class toil and bourgeois success lead to political awakening and destructive anxiety in this enveloping, superbly mounted bildungsroman.

All screenings of MARTIN EDEN feature an exclusive video introduction from filmmaker Pietro Marcello, recorded to welcome back audiences to IFC Center for our reopening.