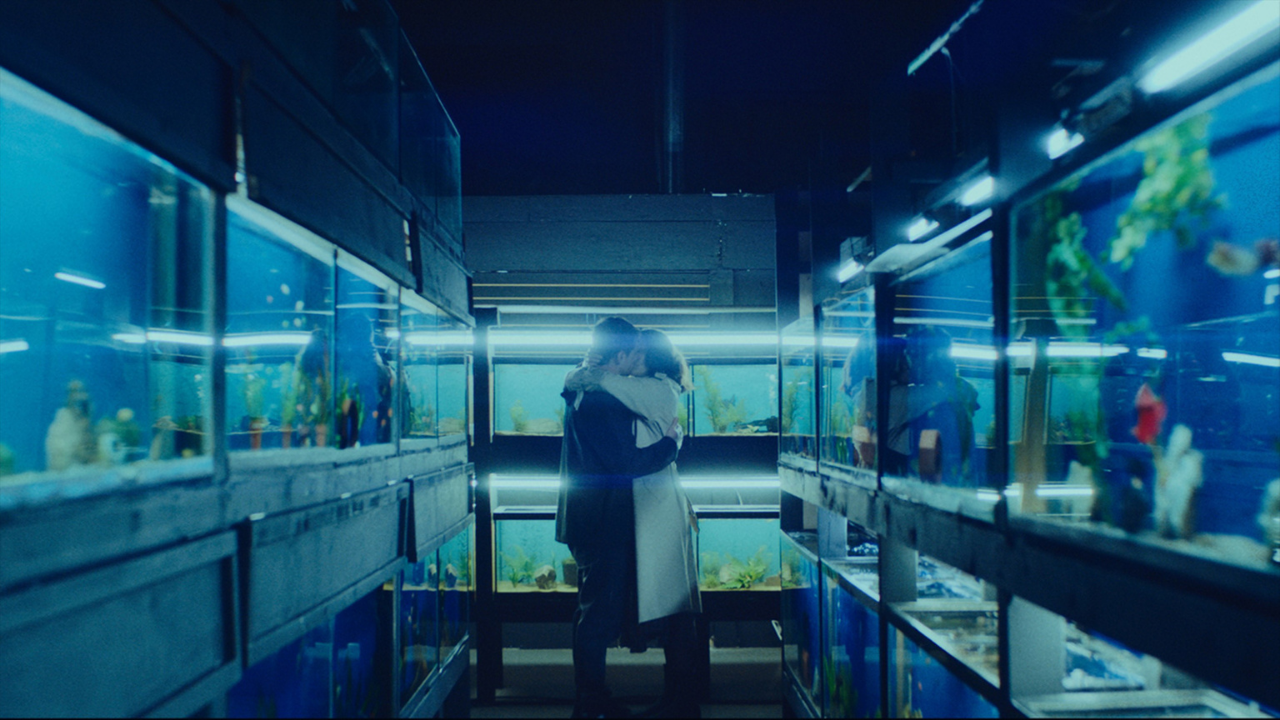 LITTLE FISH, the fourth feature film from director Chad Hartigan (This is Martin Bonner, Morris from America), is a romance set in a near-future Seattle teetering on the brink of calamity. Starring Olivia Cooke, Jack O’Connell, Soko and Raul Castillo, the film opens in the midst of a global epidemic: Neuroinflammatory Affliction, a severe and rapid Alzheimer’s-like condition in which people’s memories disappear. Couple Jude Williams (O’Connell) and Emma Ryerson (Cooke) are grappling with the realities of NIA, interspersed with glimpses from the past as the two meet and their relationship blooms. But as NIA’s grip on society tightens, blurring the lines between the past and the present, it becomes more and more difficult to know what’s true and what’s false.

All screenings of LITTLE FISH feature an exclusive video introduction from director Chad Hartigan, recorded to welcome back audiences to IFC Center for our reopening. Watch a compilation of highlights from some of the filmmaker intros we received here.

Included with the IFC Center At Home screening ticket is an exclusive pre-recorded Q&A with Director Chad Hartigan, immediately following the film. Additionally, IFC Center At Home presentations of LITTLE FISH screen with the short film MARQUEE (2013, 4 min, dir. Joe Stankus): a lyrical black-and-white visit with now-retired longtime IFC Center usher Larry Alaimo as he changes the letters on the theater’s iconic marquee and reminisces about a life at the movies.