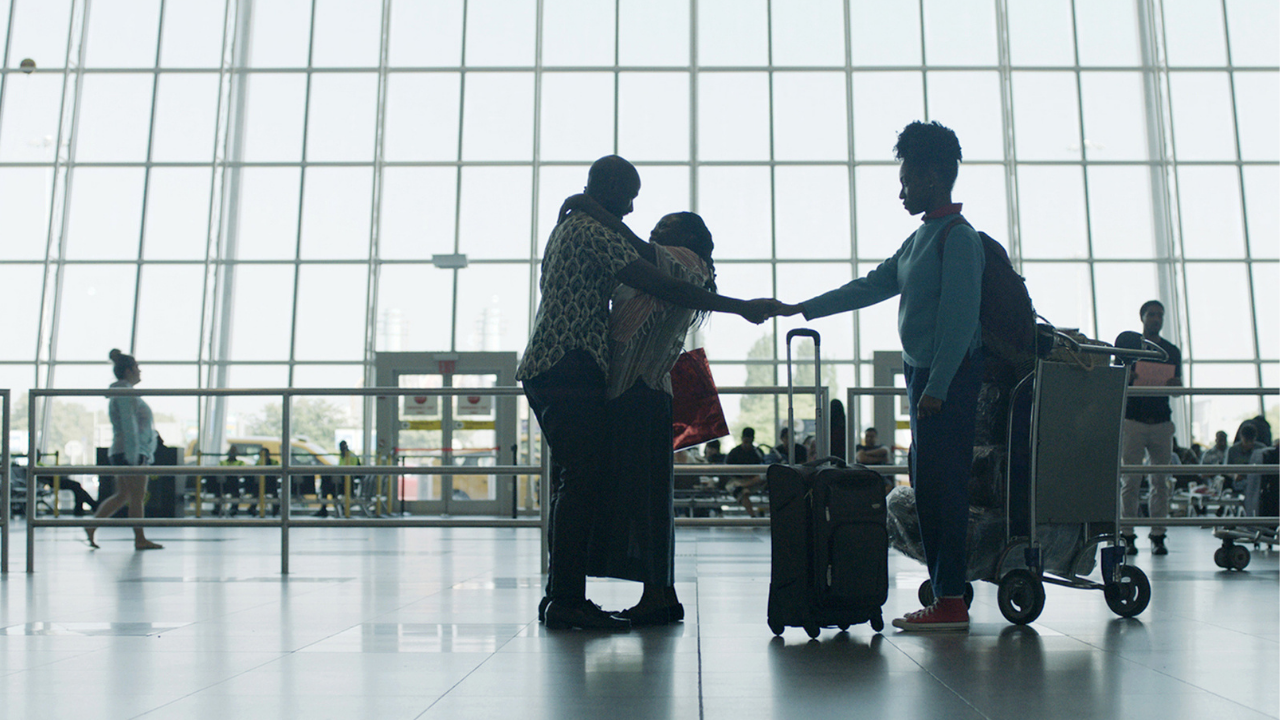 17 years after being forced to leave Angola for exile in New York City, Walter finally reunites with his family when their immigration petition is  granted. We meet them as Walter is picking up his wife, Esther, and daughter, Sylvia, from the airport to bring them home to his one-bedroom Brooklyn apartment. They quickly discover how the years of separation have turned them into absolute strangers. As they attempt to overcome the personal and political barriers between them, they rely on the muscle memory of dance to find their way back “home.” FAREWELL AMOR is an immigrant story, a tale of newcomers discovering America and rediscovering each other.

All screenings of FAREWELL AMOR feature an exclusive video introduction from filmmaker Ekwa Msangi, recorded to welcome back audiences to IFC Center for our reopening.