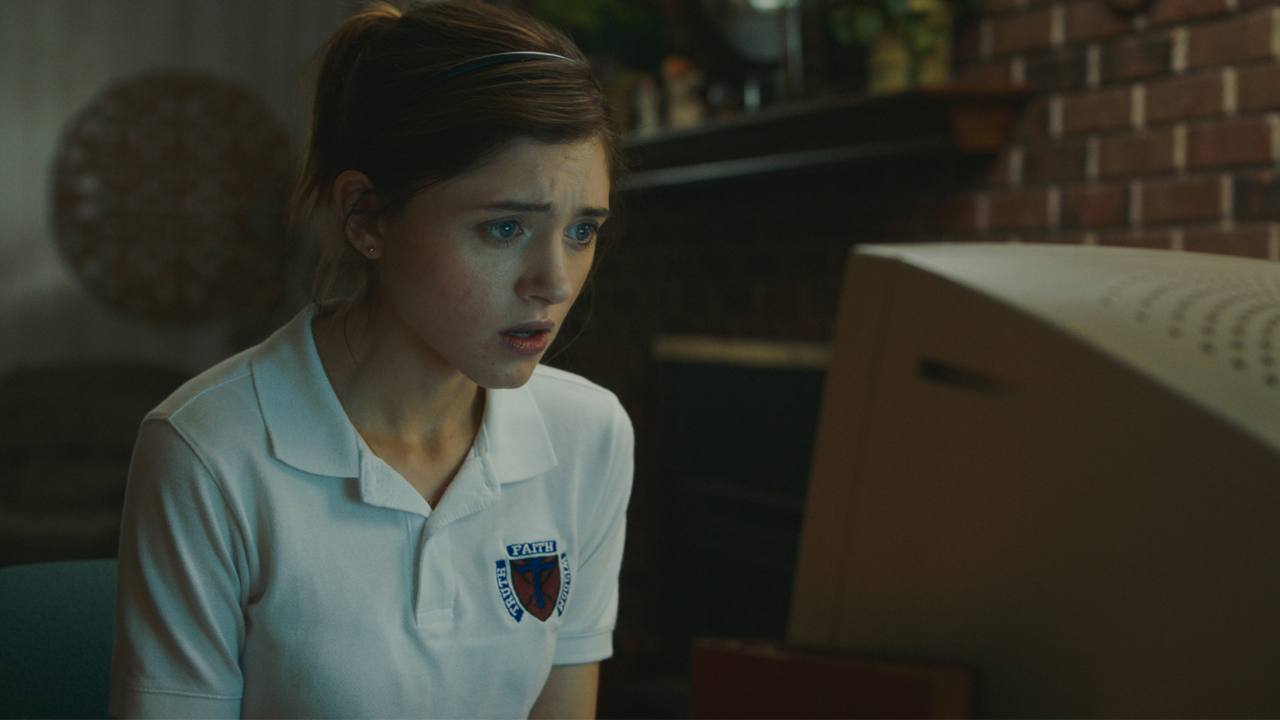 Growing up in the Midwest in the early OOs, sixteen year old Alice has always been a good Catholic. But when an innocent AOL chat turns racy, she discovers masturbation and is overwhelmed with guilt. Seeking redemption, she attends a mysterious religious retreat to try and suppress her urges, but it isn’t easy, especially after a cute upperclassman starts flirting with her. Alice’s sense of shame is spiraling when she uncovers a shocking truth about the retreat’s most devout. Desperate and confused, she flees the retreat and meets an unlikely ally who offers an alternative view of what it means to be a good person. For the first time, Alice realizes she can decide for herself what to believe and finally gets the release she needs.

All screenings of YES, GOD, YES feature an exclusive video introduction from filmmaker Karen Maine, recorded to welcome back audiences to IFC Center for our reopening.