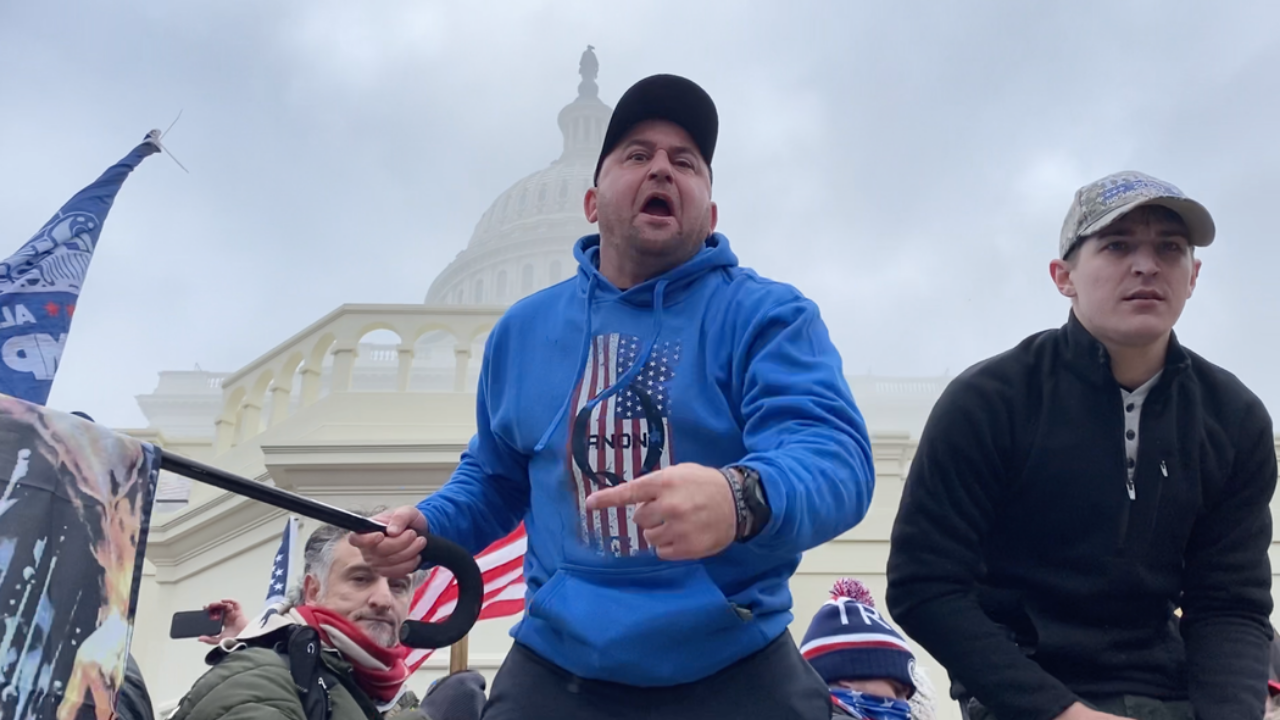 The Jan. 6 attack on the U.S. Capitol was perhaps the most widely documented act of political violence in history. During a six-month investigation, The New York Times collected, synchronized and mapped out thousands of hours of video to provide the most complete account of the Capitol riot to date.

DAY OF RAGE charts in chilling detail how the peaceful transition of power was disrupted by rioters who stormed a seemingly impenetrable seat of government. Viewers gain critical insights into the character and motivation of the rioters by experiencing the day through their cellphone videos, the police’s body-worn cameras, surveillance footage inside the Capitol and the internal radio recordings detailing how the officers responded.