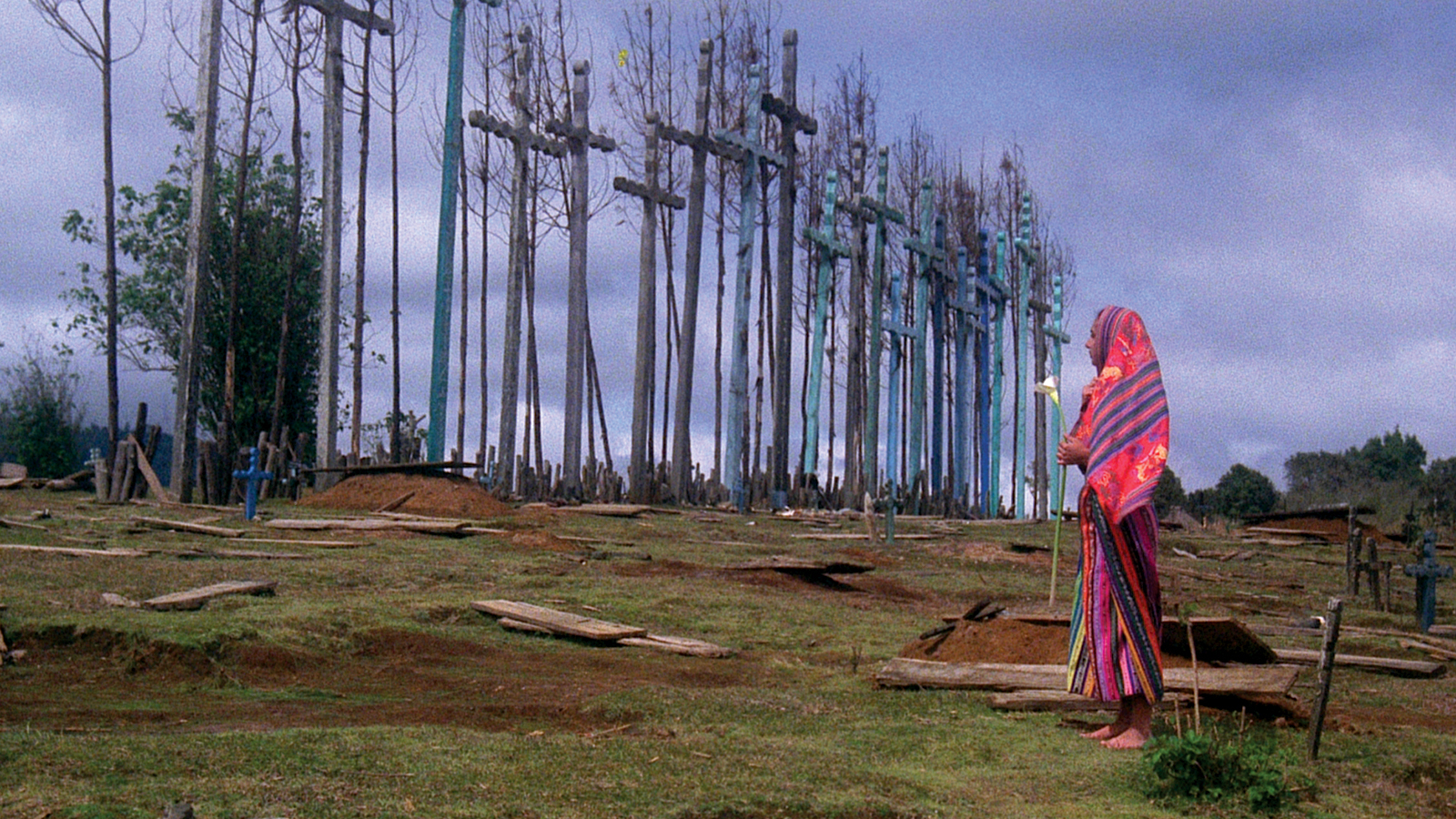 “At the dawn of the U.S. independent film movement, two of its founders made what Variety called its first epic. EL NORTE told the story of a Guatemalan brother and sister who fled persecution at home and journeyed north the length of Mexico with a dream of finding a new home in the United States. They were illegal aliens, but then as now, the California economy could not function without their invisible presence as cheap labor. EL NORTE tells their story with astonishing visual beauty, with unashamed melodrama, with anger leavened by hope. It is a Grapes of Wrath for our time.

“The movie was directed by Gregory Nava, produced by Anna Thomas, and co-written by both of them… Despite its limited budget, the movie is bursting with energy and ambition. At 139 minutes, it is told in three sections, concerning the early life of the brother and sister, their harrowing trek to ‘el norte,’ and their life in Los Angeles. It was shot partly in Mexico, and then, after their exposed footage and an accountant were seized and held for ransom, in California. The filmmakers tell harrowing stories of cash payoffs at gunpoint, and how Nava’s parents slipped out of the country carrying some of the dailies.

“But the film never reflects that backstage ordeal; it chooses, indeed, to paint its story not in the grim grays of neorealism, but with the palette of Mexico, filled with color and fantasy. An early scene involving clouds of butterflies combines local legend with magical realism, and abundant life comes into the film through the shirts, dresses, ponchos and blankets of the characters, and through the joyous use of color in their homes and villages.

“Nava once explained to me one reason for the Mexican love of color: “The rich browns and reds and yellows make brown skin look beautiful; American interiors are painted an eggshell white that doesn’t do much for brown skin or any other kind of skin.”

“…Seen after 20 years, EL NORTE retains its direct power to move and anger. The story needs no updating; it repeats every day. The movie really makes no statement about immigration itself, because policy questions are irrelevant to its characters. They want what we all want, better lives for themselves and their children.” -Rogert Ebert