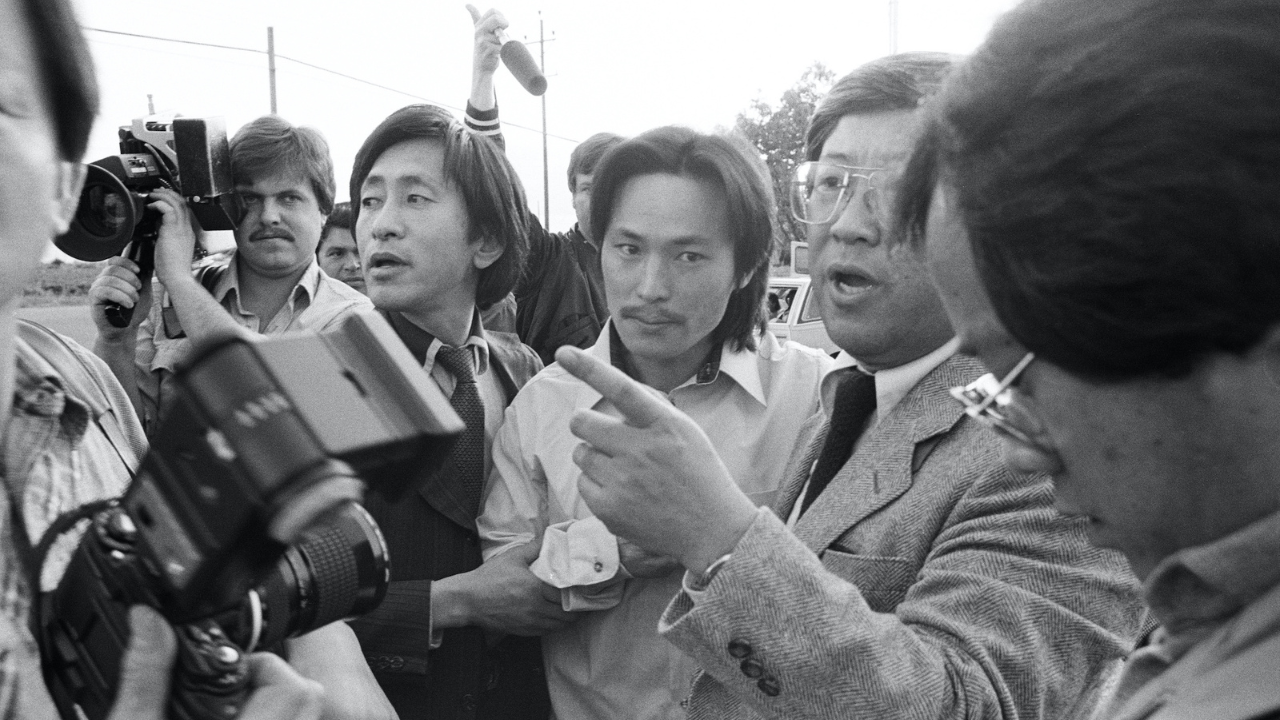 Q&As with directors Julie Ha and Eugene Yi following the 8pm shows on Friday, August 12 and Saturday, August 13 and the 5:50pm show on Sunday, August 14

In 1970s San Francisco, 20-year-old Korean immigrant Chol Soo Lee is racially profiled and convicted of a Chinatown gang murder. Sentenced to life, he spends years fighting to survive until investigative journalist K.W. Lee takes a special interest in his case, igniting an unprecedented social justice movement that would unite Asian Americans and inspire a new generation of activists.

Nearly five decades later, FREE CHOL SOO LEE excavates this largely unknown yet essential history, crafting an intimate portrait of the complex man at its center and serving as an urgent reminder that his legacy is more relevant than ever.