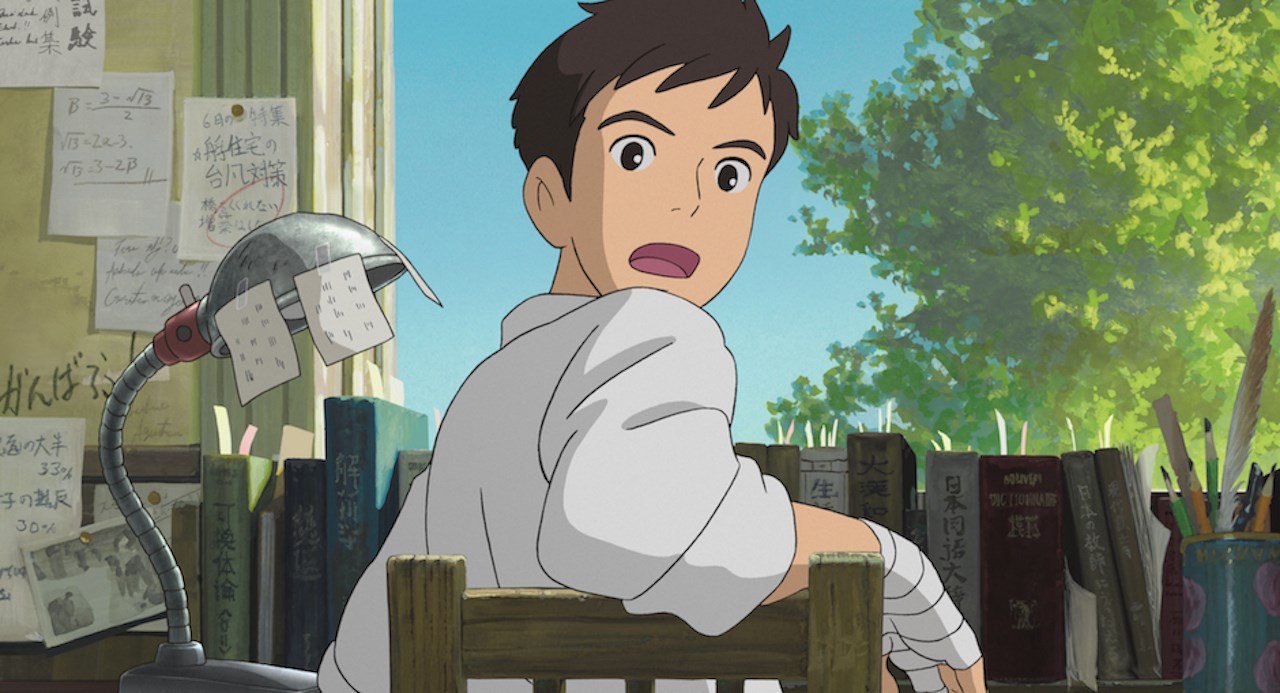 From Up on Poppy Hill

From the legendary Studio Ghibli (Spirited Away, My Neighbor Totoro) comes an inspired coming-of-age story set in 1960s Japan. In a lovingly hand-drawn tale, two students develop a budding romance as they join forces to save their high school’s ramshackle clubhouse from demolition. Japan’s biggest box-office hit of the year and winner of the Japan Academy Prize for Animation, FROM UP ON POPPY HILL conjures up a pure, wistful and nuanced evocation of the past and young love through its rich palette and painterly detail of glistening harbors, sun-drenched gardens and bustling cityscapes. English-language version features the voices of Jamie Lee Curtis, Christina Hendricks, Ron Howard, Aubrey Plaza and others.