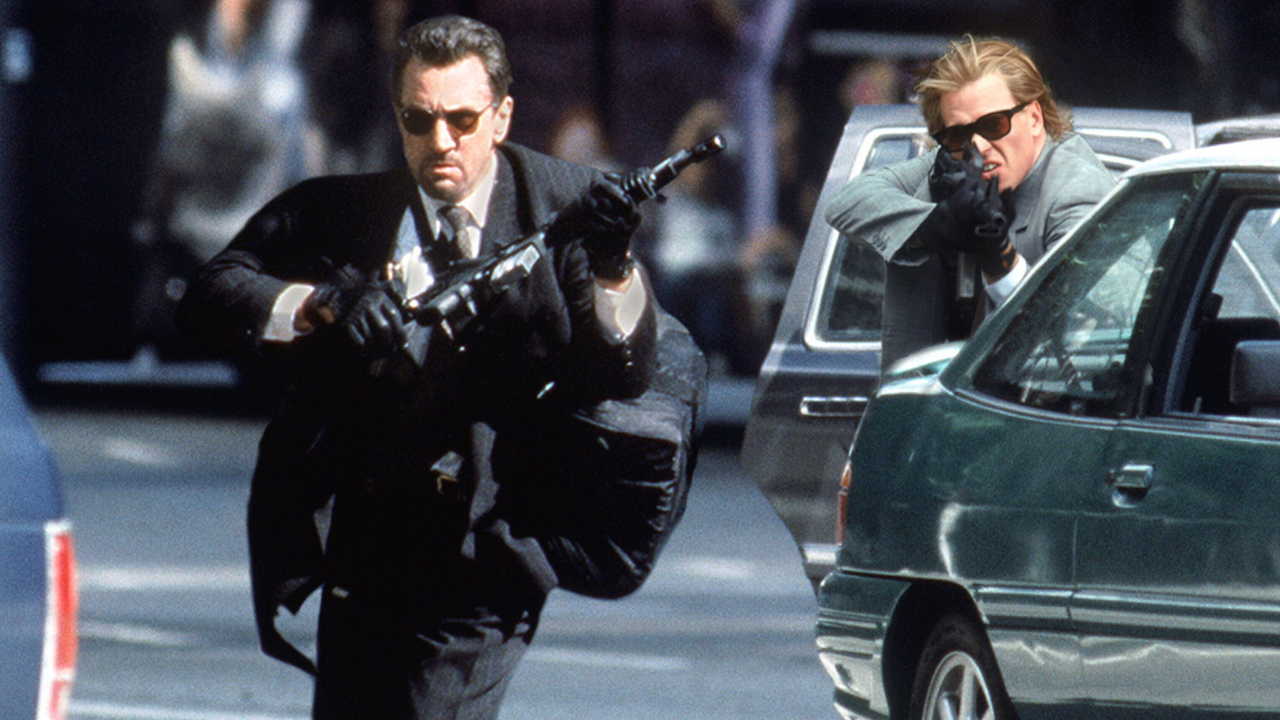 “This was one of the most anticipated films of 1995, with a perfect storm of elements working in its favor. Mann had shown his action-movie chops and his flair for romance with Last of the Mohicans three years earlier. We ’80s kids knew him, of course, as the Miami Vice guy. Film buffs who’d been paying attention recognized him as the man who made Manhunter and Thief — brilliant thrillers that did poor business but accrued cult followings. There was also the small matter of Heat being the first time Robert De Niro and Al Pacino would share a screen together. Plus, the movie clocked in at nearly three hours. A major American auteur was clearly swinging for the fences. Attention had to be paid.As soon as the end credits rolled, it was clear that Heat was a special film, filled with unforgettable sequences: the opening armored-car heist; the infamous coffee-shop face-off between master thief Neil McCauley (De Niro) and LAPD lieutenant Vincent Hanna (Pacino); the climactic bank robbery that ends in a hail of bullets; the ethereal finale, set to Moby’s “God Moving Over the Face of the Water.” And, of course, there were the hallmarks of Mann’s style: moody shots of characters standing against oceans of city lights and twilit skies; an authentic, immersive sense of place; the absorbing, well-researched dialogue.”  – Bilge Ebiri, Vulture