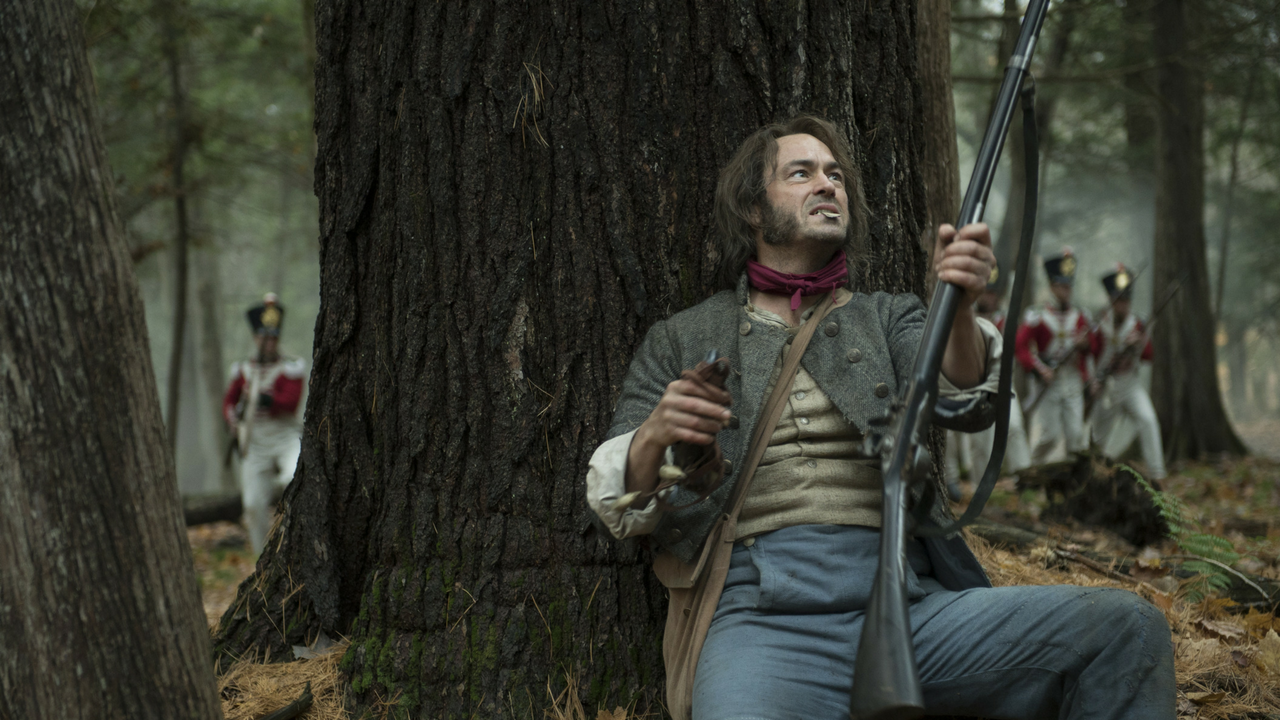 The latest from internationally acclaimed director François Girard (Thirty-Two Short Films About Glenn Gould, The Red Violin), Hochelaga, Land of Souls is a mesmerizing time travel drama spanning eight centuries of layered indigenous, colonial, and contemporary histories. When a sinkhole suddenly opens up on the field of a downtown Montreal football stadium during a game, the city’s past and present begin to intersect. As part of the investigation of the event, an archaeological dig is set up on the site, believed to have been at one time the Iroquois village of Hochelaga. Uncovering artefacts and clues to Montreal’s extraordinary past, Baptiste Asigny, a young archaeologist of Mohawk heritage, embarks on an incredible journey of discovery through the tangled history of his at once modern and ancient city. Girard’s film moves seamlessly between pre-European times, the age of the French explorer Jacques Cartier and his first contact with the Iroquois people, as well as the subsequent convulsive political and social events that occurred in this very space over the centuries right up to Asigny’s own contemporary Montreal. It is an imaginative cinematic weave, a stunning tapestry of time and space, memory and identity.