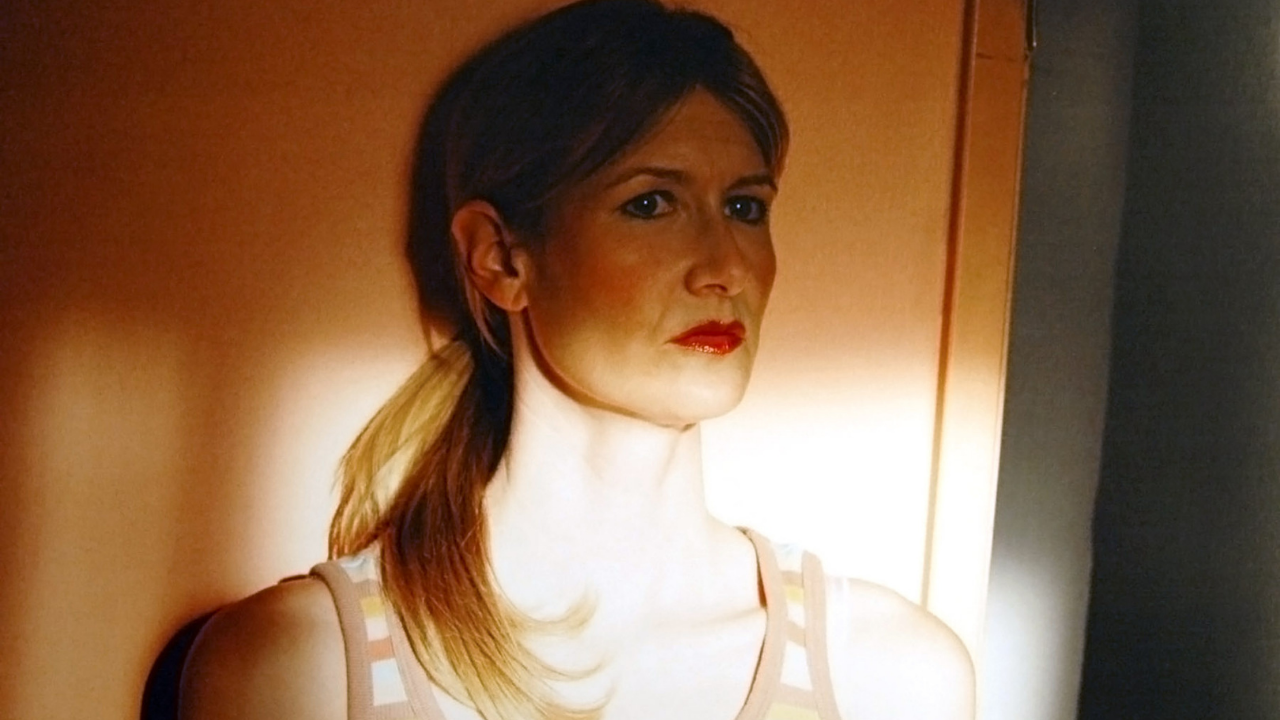 An IFC Center hit that played for more than 3 months, Lynch’s hallucinatory vision returns in a newly remastered version overseen by the filmmaker himself, with Laura Dern in a tour-de-force performance as, perhaps, an actress whose dream role quickly devolves into nightmare. Intrigued by the possibilities of early-aughts consumer-grade digital video, Lynch started out shooting tests with Dern and then grafted on scenes of Hollywood machinations, conjugal intrigue, Polish curses, and even a rabbit-headed sitcom parody. The result is as dark, unpredictable and utterly compelling as anything he’s ever done, both an epic recap of a career—including appearances by Lynch veterans Justin Theroux, Laura Harring, Grace Zabriskie, Diane Ladd, and the inimitable Harry Dean Stanton—and his most radical and experimental movie since Eraserhead.