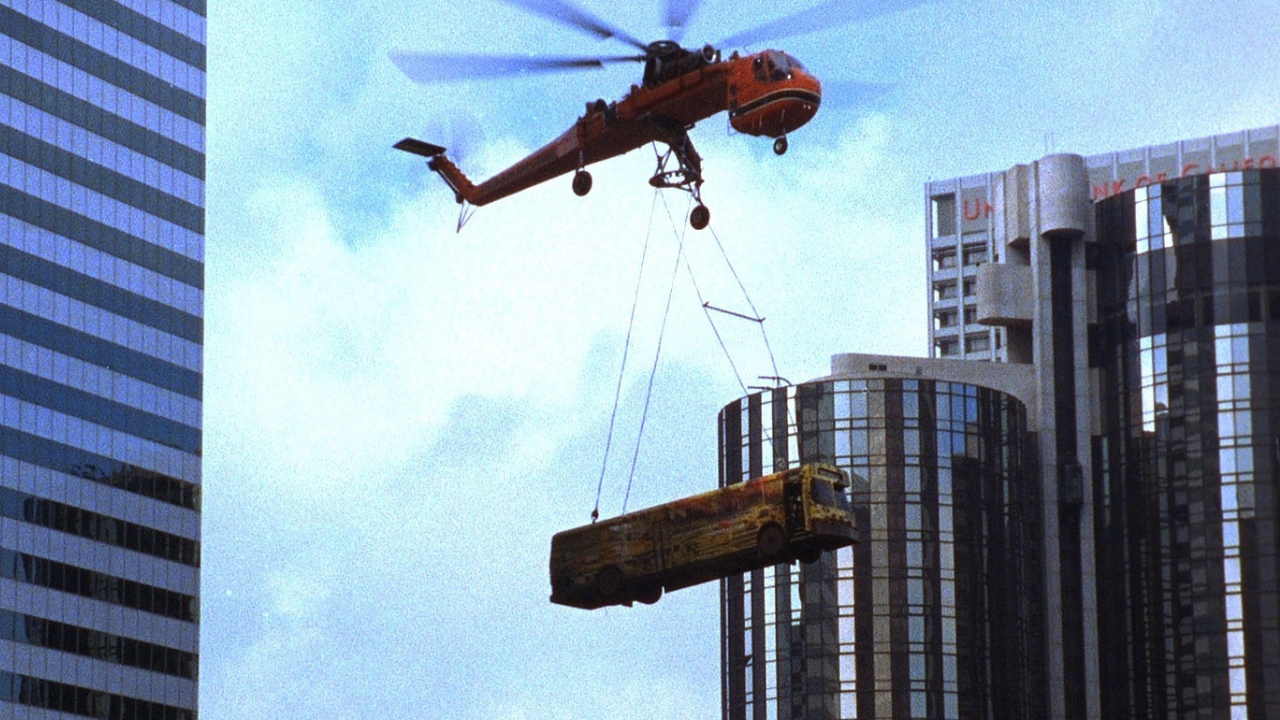 Thom Andersen’s landmark documentary LOS ANGELES PLAYS ITSELF explores the tangled relationship between the movies and their fabled hometown – as seen entirely though the films themselves.

From its distinctive neighborhoods to its striking architectural homes, Los Angeles has been the backdrop to countless movies. In this dazzling work, Andersen takes viewers on a whirlwind tour through the metropolis’ real and cinematic history, spanning nearly 100 years, from the silent era to modern times. Like a detective in pursuit of an elusive adversary, Andersen investigates the myriad stories and legends that have come to define this ‘dream factory.’ With extensive research, and an abundance of clips, anecdotes and analysis, he adroitly peels back layers of fiction to reveal the real city and the actual lives of its denizens beneath the glaring lights.

Newly remastered, LOS ANGELES PLAYS ITSELF is an extraordinary cinematic achievement, a documentary unlike any that has come before or since.