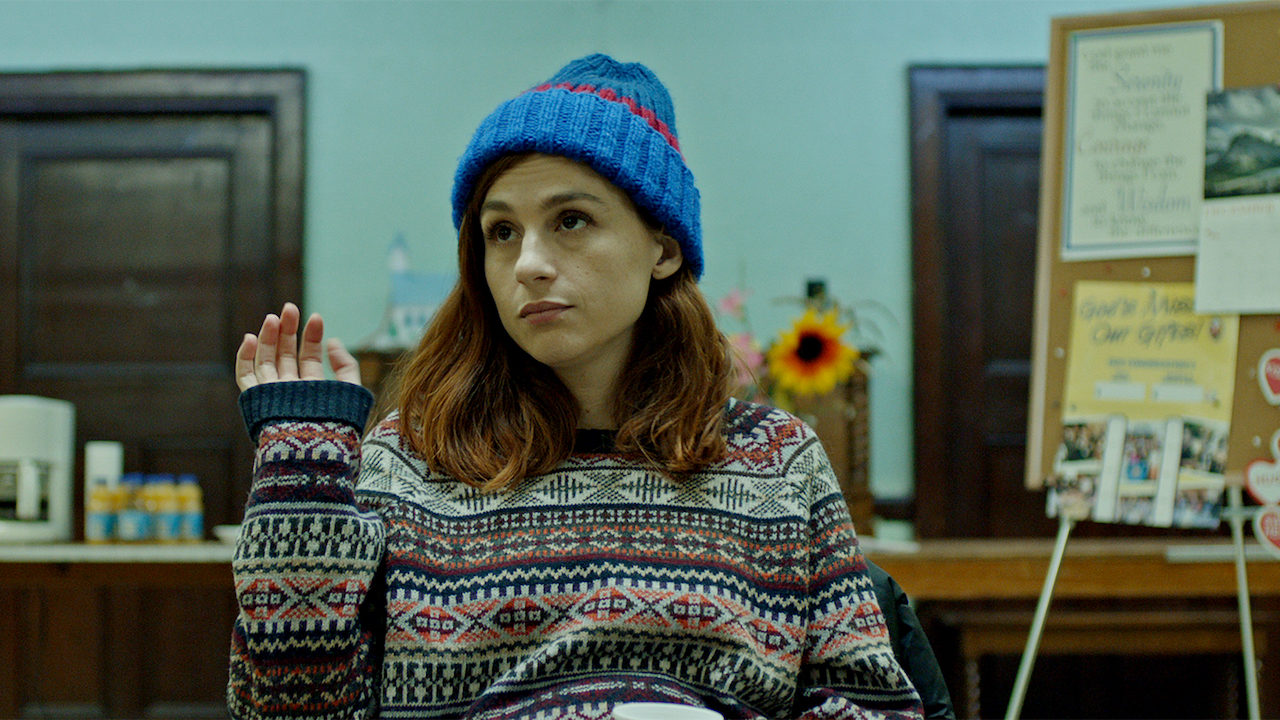 Thoughtful and self-assured, Mary is an intelligent and compassionate substance abuse counsellor. Trouble is, she has a serious drinking problem that she struggles mightily to conceal. She’s also got a tangled family history and her romantic life is, well, not very romantic at all these days.  After getting charged for drunk driving and subsequently leaving her job, Mary finds herself alone and adrift. Returning to her hometown of Niagara Falls in order to attempt to rebuild her shattered life, she instead discovers that her estranged father Walt is dying of cancer and that she has a teenage half-sister she’s never met. Needless to say, these are not the best of times for Mary. Or are they? With its finely calibrated blend of humour and pathos, McGlynn’s semi-autobiographical first feature is a surprising, insightful exploration of addiction, sisterhood, and the possibilities of redemption.

Molly McGlynn is a Montreal-born filmmaker who was raised in New Jersey. A graduate of the Writer’s Lab at the Canadian Film Centre in Toronto, her short films include I Am Not a Weird Person (2012), Shoes (2013), and 3 Way (Not Calling) (2016). Mary Goes Round is her debut feature.