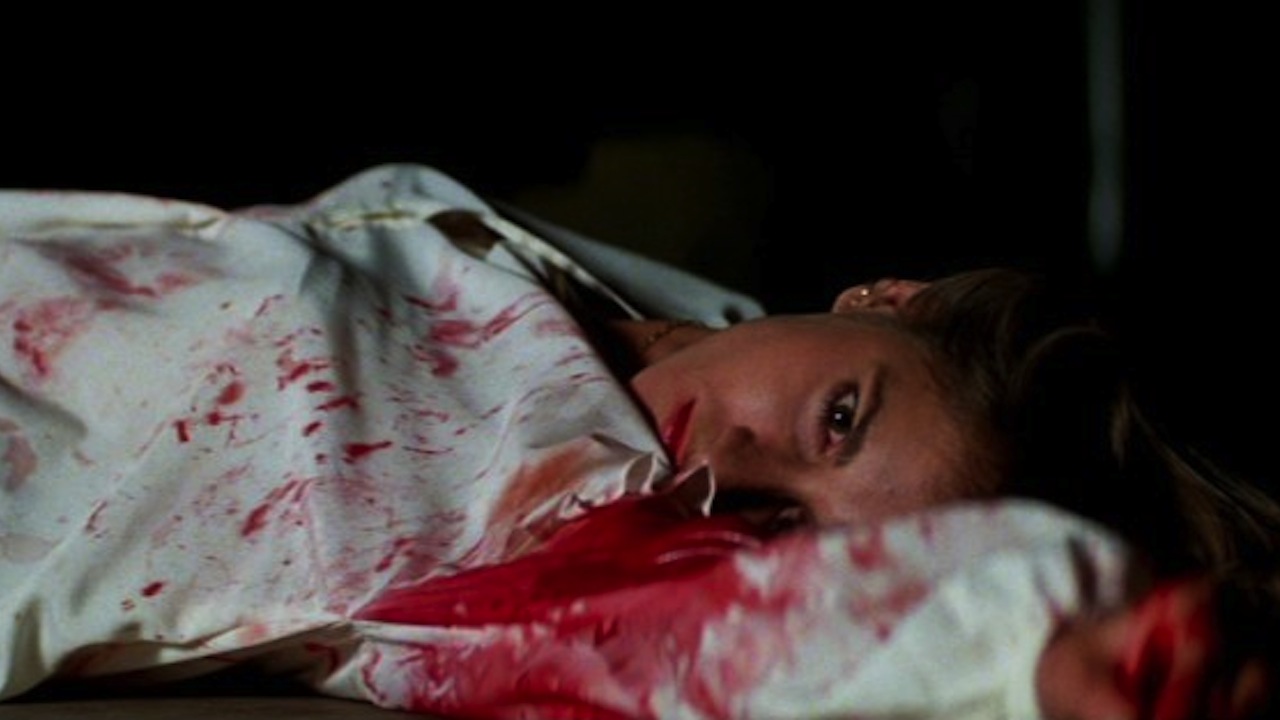 From John Lamond — infamous Aussie producer/director of such ‘70s romps as FELICITY, AUSTRALIA AFTER DARK and THE ABC OF LOVE AND SEX: AUSTRALIA STYLE — comes this depraved melange of sex, murder and mayhem. Jenny Neumann (HELL NIGHT, MISTRESS OF THE APES) stars as a frigid young theater actress traumatized by her mother’s horrific death years earlier.  When a series of brutal stabbings rocks her latest production, the drama queen prone to bloody hallucinations fears she herself may be the killer.  Are all actors kinda insane, or is the stage set for a shocking final twist? Max Phipps (THE ROAD WARRIOR) and Gary Sweet (CHRONICLE OF NARNIA: VOYAGER OF THE DAWN TREADER) co-star in the graphic “Ozploitation” giallo also known as STAGE FRIGHT.

“Awesomely sleazy...a stylish psychosexual assault from our friends Down Under!”