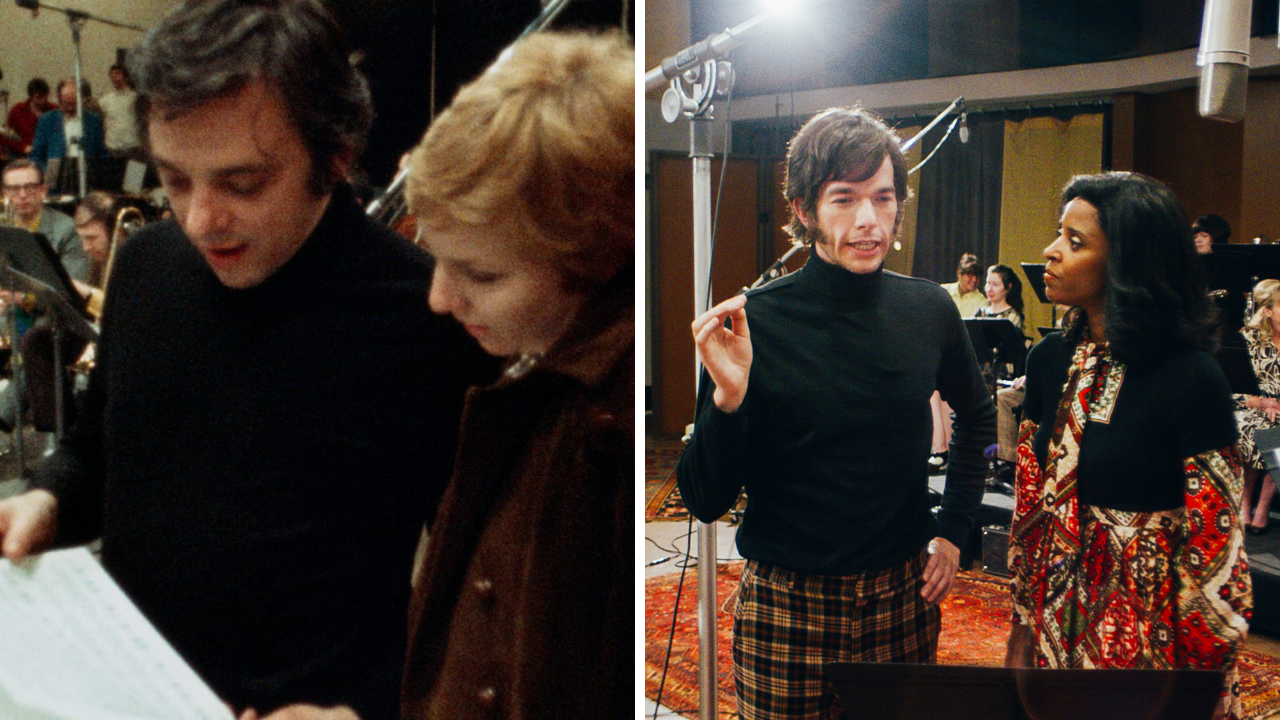 This holy grail for both documentary and theater aficionados offers a tantalizingly rare glimpse behind the Broadway curtain. In 1970, right after the triumphant premiere of Stephen Sondheim’s groundbreaking concept musical Company, the renowned composer and lyricist, his director Harold Prince, the show’s stars, and a large pit orchestra all went into a Manhattan recording studio as part of a time-honored Broadway tradition: the making of the original cast album. What ensued was a marathon session in which, with the pressures of posterity and the coolly exacting Sondheim’s perfectionism hanging over them, all involved pushed themselves to the limit—including theater legend Elaine Stritch, who fought anxiety and exhaustion to record her iconic rendition of “The Ladies Who Lunch.” With thrilling immediacy, legendary filmmaker D. A. Pennebaker offers an up-close view of the larger-than-life personalities, frayed-nerve energy, and explosive creative intensity that go into capturing the magic of live performance.