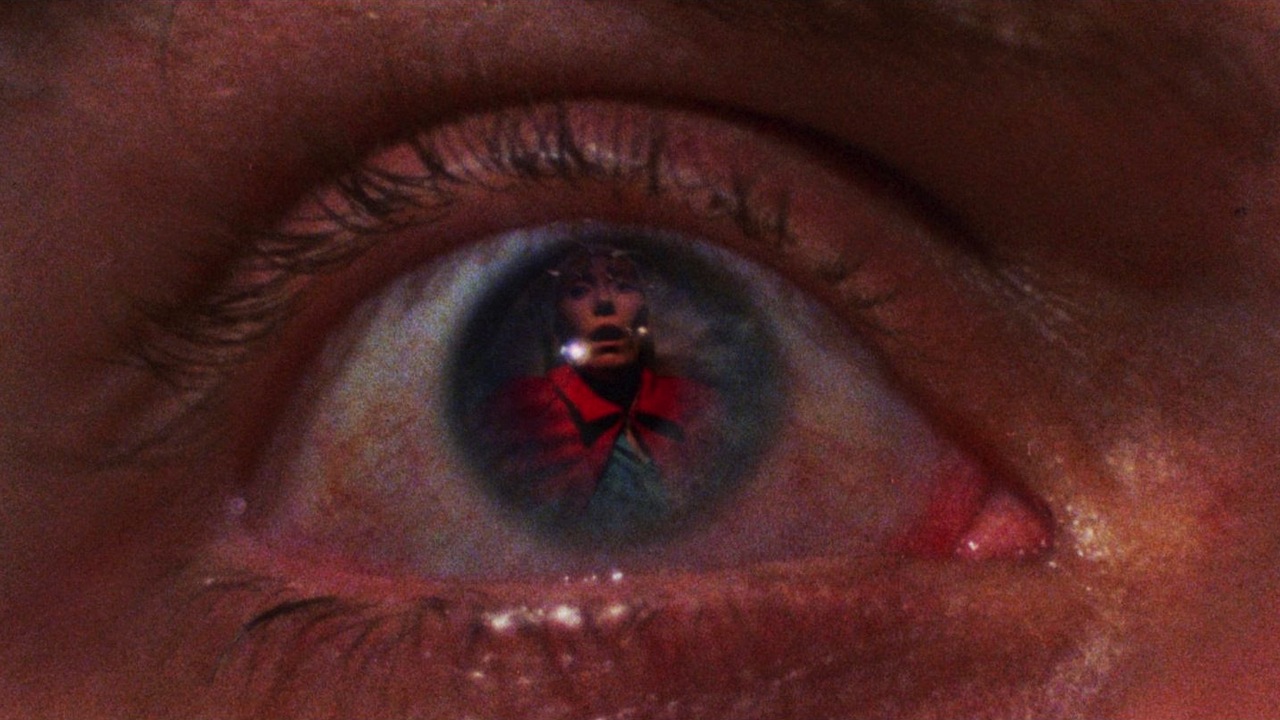 “If there’s a seminal Ozploitation film, it’s arguably PATRICK.  Together, the all-star Aussie team of schlockmaster producer Antony Ginnane, director Richard Franklin (Psycho II, Road Games) and writer Everett De Roche (Razorback, Long Weekend) shaped a fascinating film that blends Eurosleaze with Hitchcockian suspense.  And it has one of the era’s most memorable hooks: a coma patient who still manages to kill despite his infirmity.

Before he’s reduced to a vegetative state, mama’s boy Patrick (a creepy-as-hell Robert Thompson) goes psychotic when he overhears Mom screwing in the room next door, dumping a space heater into her tub which sends her and her lover up in flames.  Years later, he’s the star attraction at a local hospital where Kathie (Susan Penhaligon) has become a nurse. She’s assigned the task of tending to Patrick, who’s been kept on life support by a doctor (Roger Helpmann) researching the metaphysics of life.  Supposedly, Patrick’s completely unresponsive, but Kathie uncovers evidence that he’s developed a sixth sense.  What she doesn’t know is that he’s also developed an unseemly, adolescent attraction to her — which sets up one of cinema’s all-time great, screwy love entanglements.” -Brett Gallman, Oh The Horror!