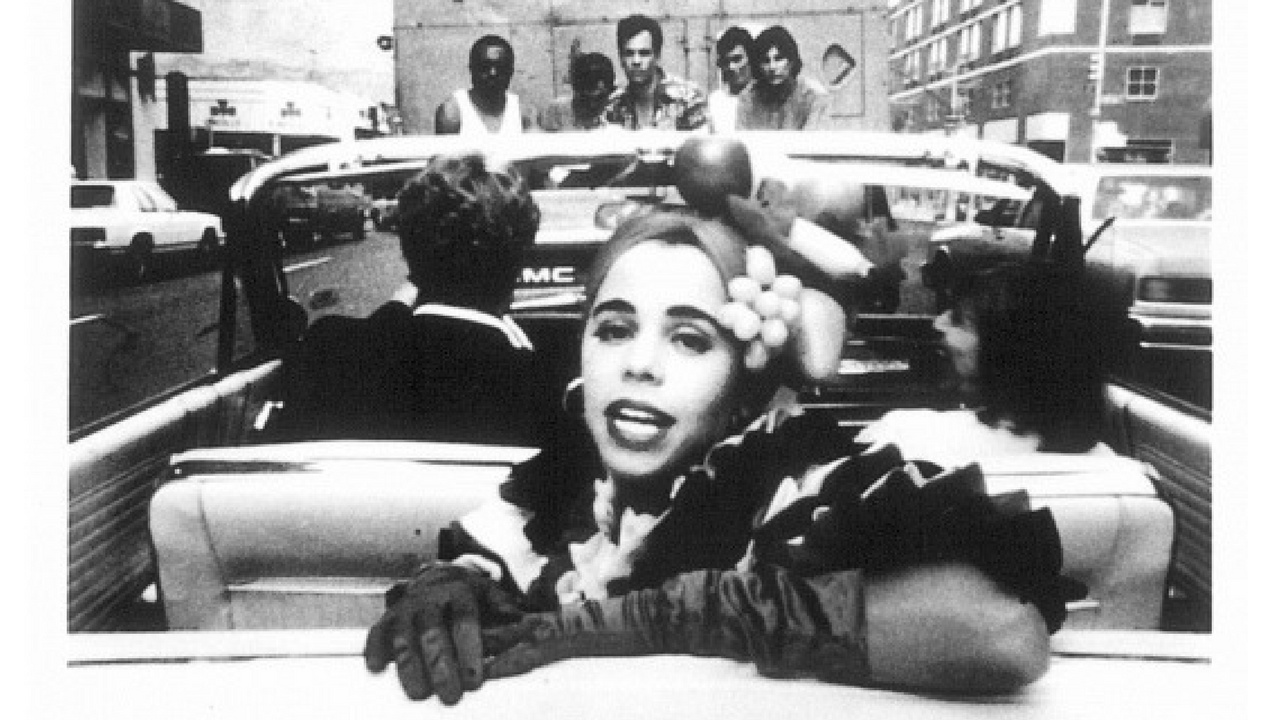 “Privilege starts as an apparently straightforward documentary, in which Rainer interviews middle-aged women about their experience of menopause. But Rainer soon gives herself an onscreen double, Yvonne Washington (played by Novella Nelson), and turns Privilege into a film-within-a-film made by her fictional counterpart. Rainer’s movie is on the front lines of intersectionality (a term coined in 1989 by the legal scholar Kimberlé Crenshaw) in its connection of the struggles for the rights of women, African-Americans, homosexuals, the aged, the disabled, and the poor. It’s also aesthetically intersectional in its fusion of cinematic styles.

The character Yvonne, who is black (Rainer is white), interviews a middle-aged white character named Jenny (Alice Spivak), who reminisces about freewheeling times in the nineteen-sixties on the Lower East Side. As Jenny tells that story, Rainer depicts it in flashbacks. They show Jenny’s friendship with a white lesbian neighbor named Brenda (Blaire Baron) and incidents involving a Puerto Rican couple, Digna (Gabriella Farrar) and Carlos (Rico Elias), in the building next door—Carlos’s abuse of Digna and his attempted rape of Brenda, as well as the differing approaches to these events by police and prosecutors.

Yvonne extracts from Jenny’s tale a skein of hidden themes, such as the prevalence of rape and domestic violence; racism in law, housing, and personal attitudes; the sexualization of women’s personal identities; and the role of class and economic power in reinforcing these and other forms of injustice. Rainer unfolds these themes with an incisively imaginative approach to Jenny’s recollections, which she analyzes prismatically, with a gleefully diverse array of cinematic devices—voice-overs, fantasylike stagings on a half-finished movie set, interviews with fictional characters, texts posted on the screen of an early-generation Apple computer. Jenny interrupts a sex scene with a monologue to the camera; Digna silently accompanies her, phantomlike, on a series of dates.” – Richard Brody, The New Yorker (2017)