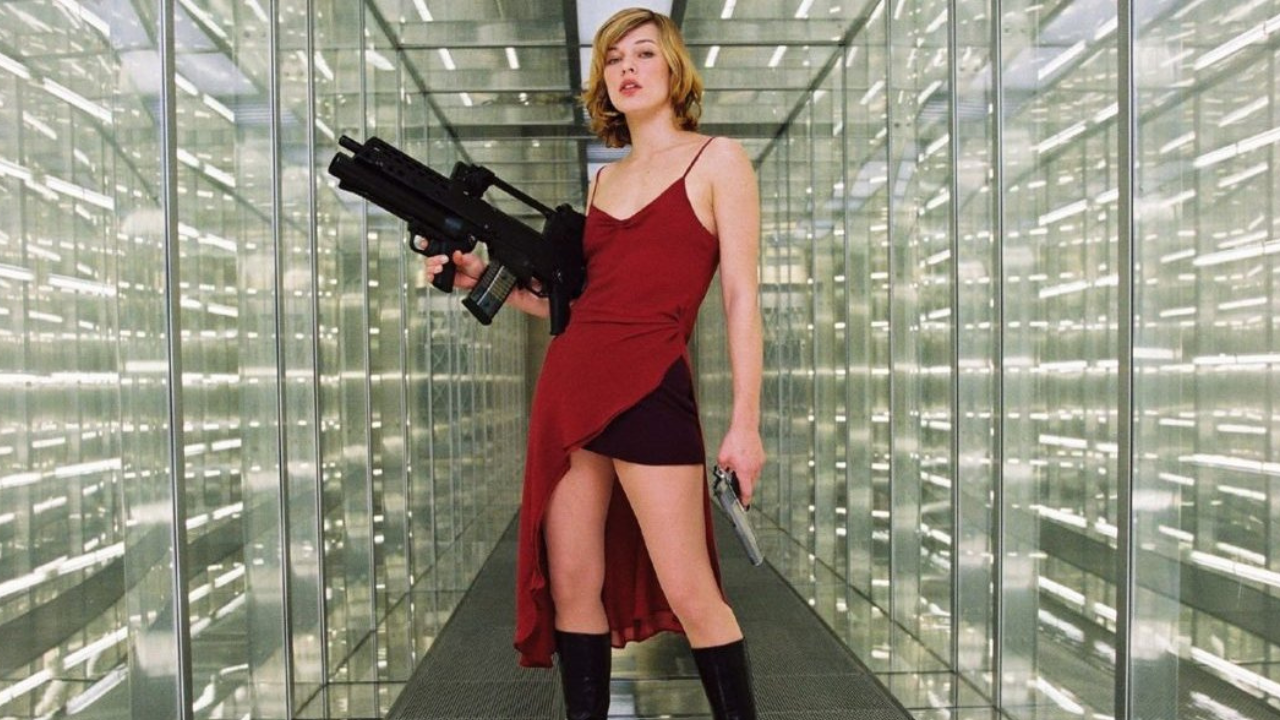 “Paul W.S. Anderson scattered numerous subtle nods to the video games, a symbolic tribute to Alice in Wonderland and even a few homages to classic films like 2001: A Space Odyssey and Cube all over this movie.

It can also be different and even effective, when it wants to be. It’s riddled with technical and creative issues and it’s not at all what we expected from a Resident Evil movie in 2002, but it’s fun. It’s a crazy, gory and sometimes even deliciously cheesy roller coaster ride with a few well-crafted scares, some stylishly choreographed fight scenes and more zombies than you can shake a spiked bat at.” — Bloody Disgusting