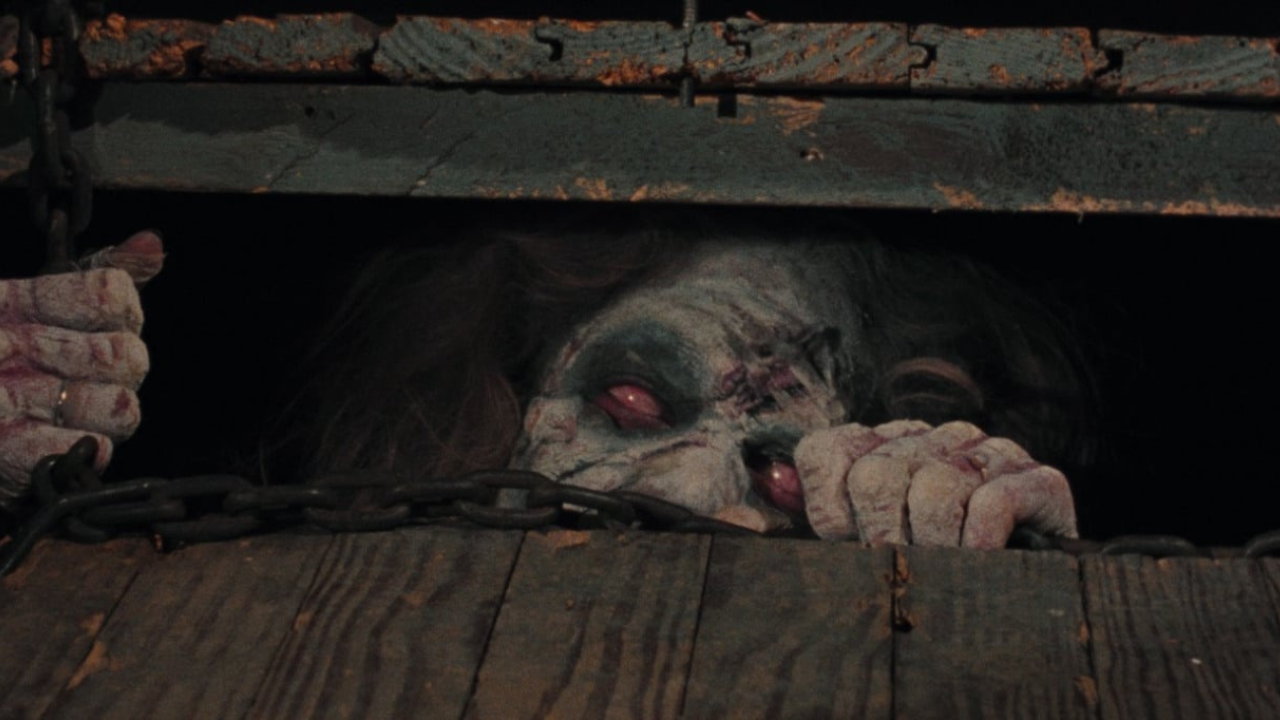 As the blockbuster AMC/AMC+ series The Walking Dead— not only an epic tale that spawned its own universe, but one of cable’s most popular series ever– comes to a close, IFC Center celebrates with a midnight movie series showcasing some of cinema’s most iconic zombies. Slow or fast, these bone-crunching, terrifying, human-but-not-quite creatures are coming to get you. Revel in all the gory glory with, from George A. Romero’s classic NIGHT OF THE LIVING DEAD (1968), and David Cronenberg’s shocking RABID (1977), playing this Friday and Saturday, to Danny Boyle’s 28 DAYS LATER… (2002) and beyond.And don’t miss an exclusive live watch party of The Walking Dead‘s epic finale our big screen Sunday, November 20, with free popcorn and soda, door prizes and more! RSVP here.In honor of the series finale of the AMC smash hit show, THE WALKING DEAD, playing on our big screen Sunday, November 20 (Sign up here to receive an invitation for this special event) IFC Center presents a selection of late-night undead classics.