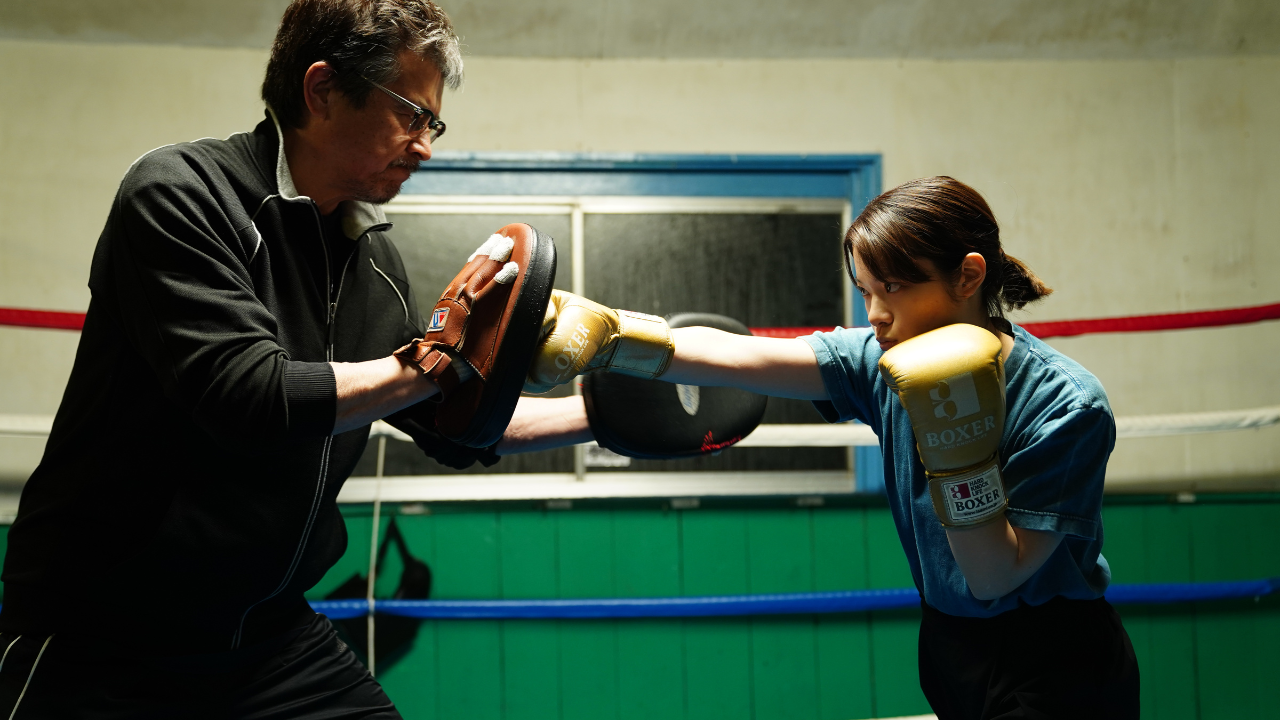 A hearing-impaired woman with dreams of becoming a professional boxer discovers her fight isn’t just in the ring with the next opponent, but also includes the struggle simply to focus and train properly due to the threatened closure of her boxing club compounded by the illness of its aging president, who has been her biggest supporter. Despite a lack of support and understanding from her family and her own struggles with feelings of self-worth, she must push herself to the limit if she is to succeed.

“Miniature in every way except emotional impact” – The New York Times

“Had Sho Miyake’s SMALL, SLOW BUT STEADY premiered in the Berlinale’s main competition, it would certainly be in the running for one of the top prizes” – Criterion