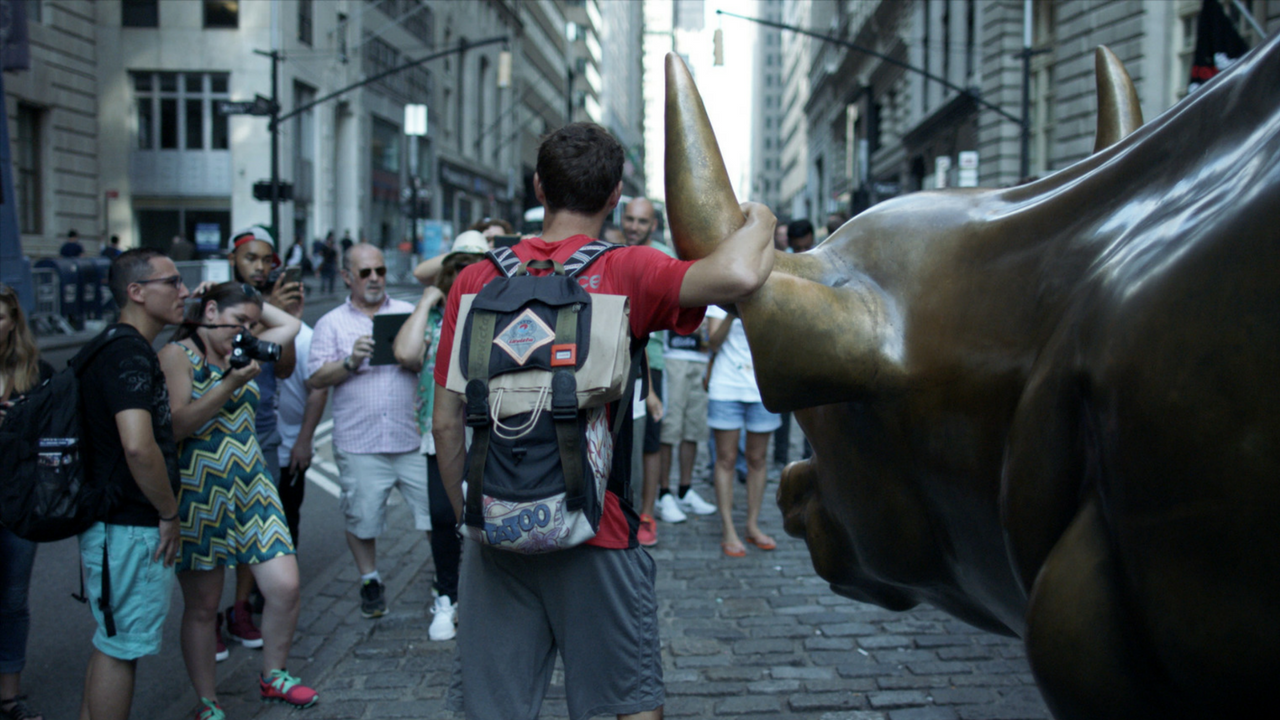 Special screening on Tue Mar 27 as the Closing Night Film for Stranger Than Fiction: Winter 2018.

In the midst of the 2008 market crash, investors on the fringes of the financial world feverishly sought new alternatives for high-return investments in the global markets. With Chinese indexes demonstrating explosive growth, the country suddenly emerged as a gold rush opportunity with one caveat: US investors were prohibited from investing directly into the country’s market. Makeshift solutions led to a market frenzy, until one investor discovered the massive web of fraud left in its wake. Jed Rothstein’s documentary rings the alarm on the need for transparency in an increasingly deregulated financial world by following those working to uncover the biggest heist you’ve never heard of.