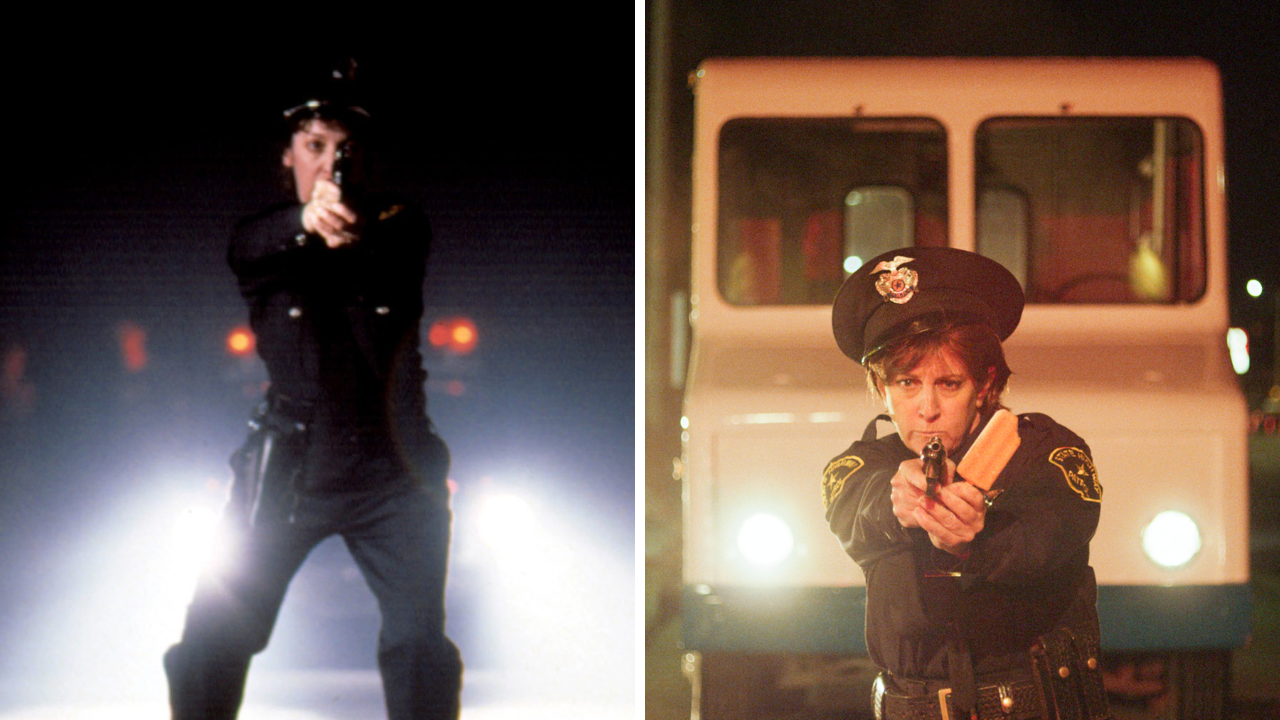 A truly pioneering film, Morris’s breakthrough changed the world of documentary forever. Through expressionistic reenactments, provocative interviews and a memorable score by Philip Glass, it tells the fascinating, controversial true story of the arrest and trial of Randall Adams for the murder of a Dallas policeman in 1976—and the film itself proved instrumental in overturning Adams’s death-row conviction. Endlessly influential, “the first movie mystery to actually solve a murder” remains as surprising, entertaining and fresh as ever.

An investigation into the wrongful conviction of a man sentenced to death for the
1986 murder of John Patrick Winslow. Guest star: Cedric Yarbrough.