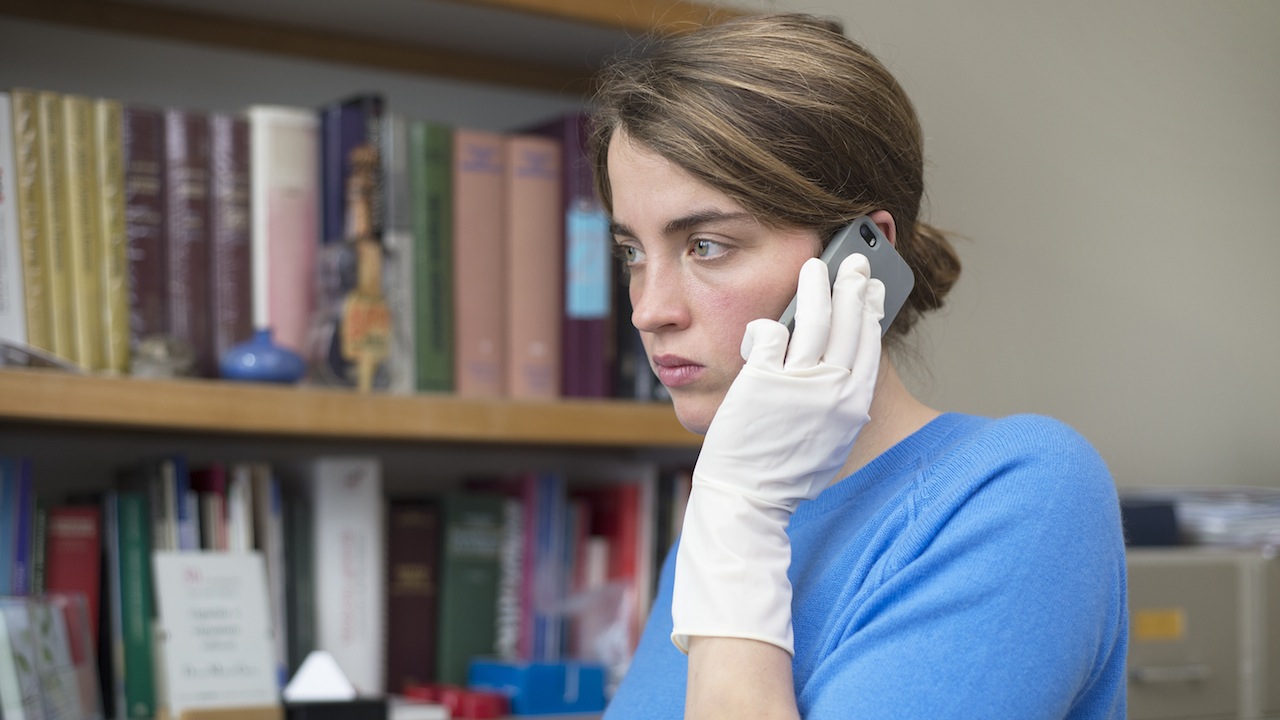 A gripping mystery and profoundly human moral tale, the Dardenne brothers’ (Two Days, One Night) latest tells the story of Jenny (Adèle Haenel), a young doctor who’s shaken to her core when the corpse of an unidentified young woman is found near her clinic. Wracked by guilt, Jenny embarks on an obsessive crusade to discover who the anonymous woman was and to make sure that she is not forgotten.

Friday, September 22-Thursday, September 28, the 12:35pm show will be preceded by the newest short film from “Field of Vision,” A NIGHT AT THE GARDEN.