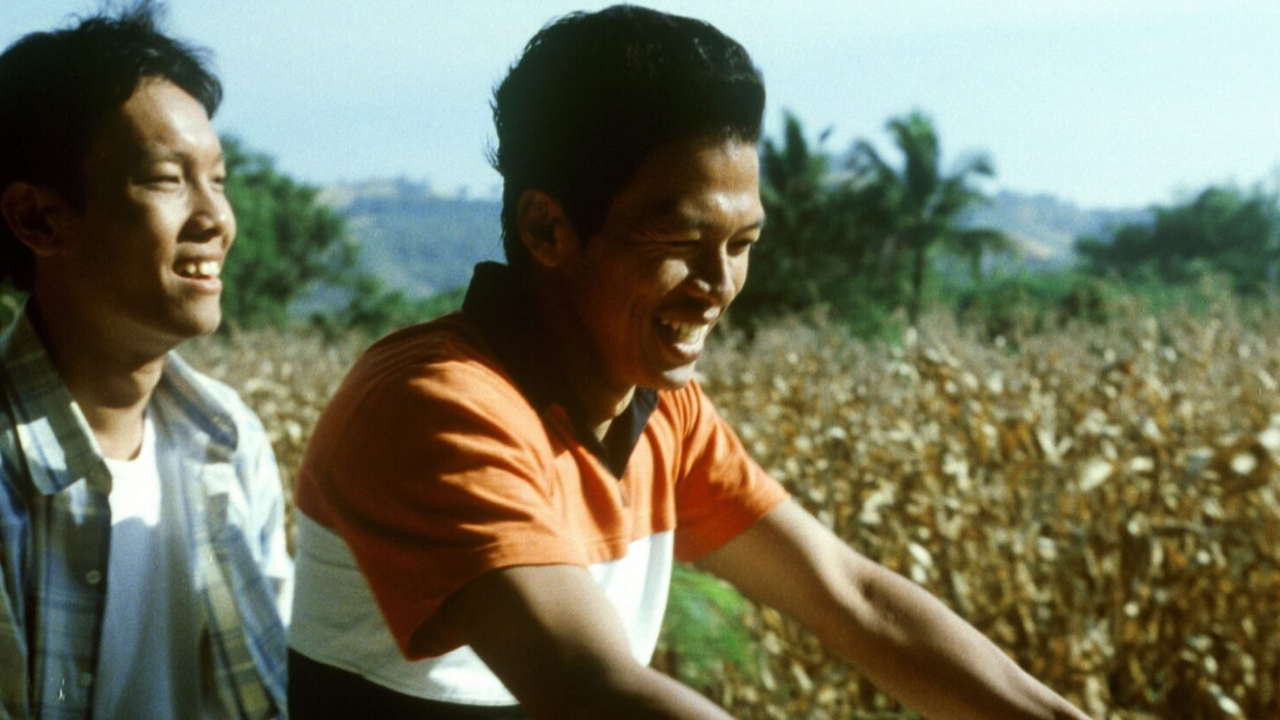 “An intoxicating fever dream of love and tigers set on the edge of the knowable world, this exemplifies Thai director Apichatpong ‘Joe’ Weerasethakul’s unique line in bifurcated films that tease out the transcendental through patience, repetition and an eye for the everyday sublime. The first of its two halves, a romance between two young men set against an indulgent society, is perhaps more easily digestible; the second is a mythic riff in which the rainforest becomes the backdrop for a tug-of-war of the soul.” – Time Out’s 101 Films of the Decade