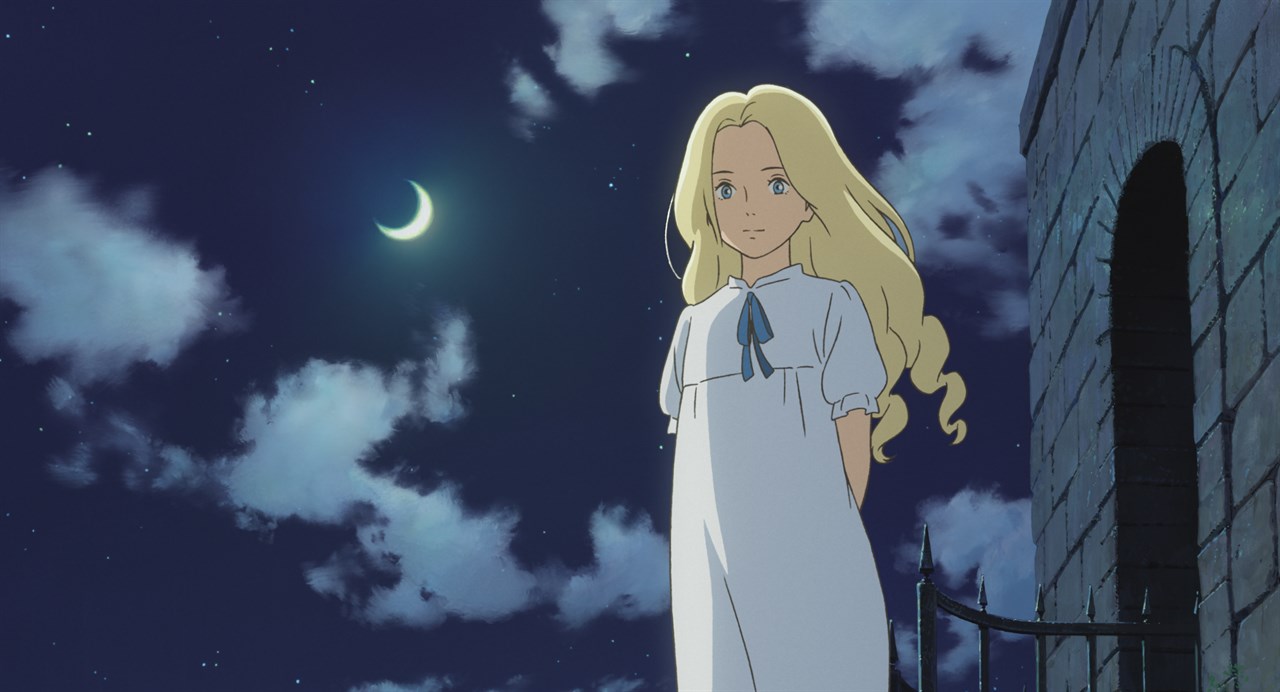 When Marnie Was There

From animation powerhouse Studio Ghibli and the director of The Secret World of Arrietty comes a beautiful, mysterious tale of friendship. Sent to a sleepy seaside town, Anna dreams her days away among the marshes. Feeling like an outsider, she shuts herself off from everyone around her, until she meets Marnie, who does not judge Anna for being different. But no sooner has Anna learned what it means to have someone like Marnie in her life than she begins to wonder about her newfound friend…

Brimming over with its own unique sense of enchantment.